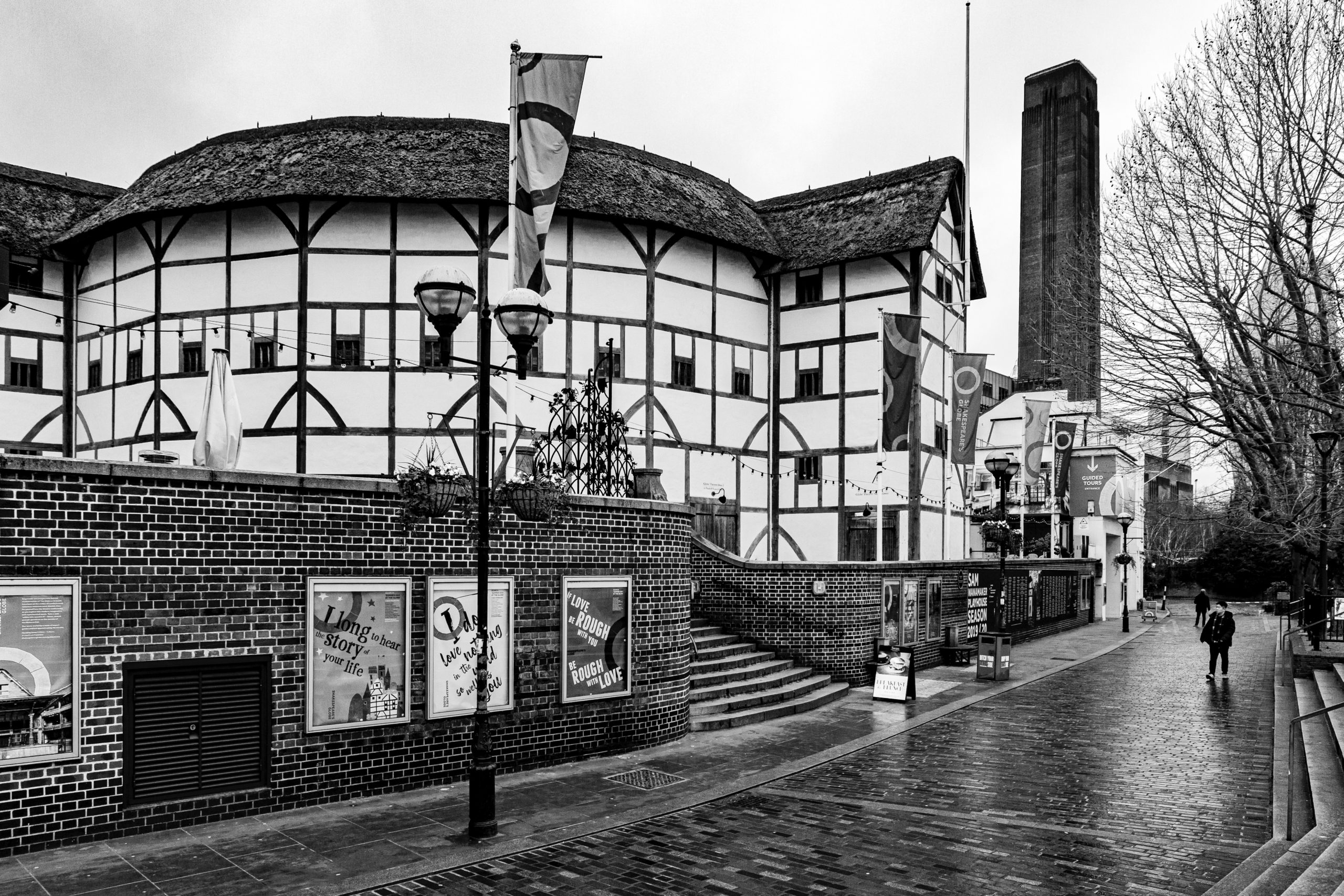 All the world’s a stage,
And all the men and women merely players;
They have their exits and their entrances,
And one man in his time plays many parts,
His acts being seven ages.

William Shakespeare, As You Like It, Act II, Scene VII

The other day, I was asked how to launch a product successfully. Two competing responses sprang to mind: the way I would have answered a couple of decades ago and the way I actually suggested.

The old way of launching a product #

When I first learnt about product management, it was all about the process: do these things, in this order, with these people and you’ll be successful. At the time, launches for me were essentially long checklists of documents to create, from the one-pagers necessitated by the sales team (but seemingly never actually used), to the website copy for the marketing team, to the email campaigns we’d send out to customers.

This was simply the way we did things. Sometimes a launch would be deemed a success (lots of people bought or upgraded reasonably soon after), and sometimes a complete failure (by shipping a poor quality product, which in turn caused a red-hot support desk).

But more often than not, the market reaction to a big product launch was “meh”. Nobody really cared. The amount of effort put into launch preparation had no correlation with the success of the outcome.

First off, it was obvious that following a process by itself was not the critical success factor. If it was, every launch would by definition be successful, but that clearly wasn’t the case. So it made sense that each product launch needed tailoring to the situation.

Was this a brand new product, or an incremental upgrade?

Who would actually be interested in what the product offered?

It was, after all, reasonably common practice for the marketing team to prepare an “email blast” to all contacts on file, without any real thought into whether the news would be of any interest to the recipient.

Which then led to the next question, controversial at the time: why are our customers not as excited about our products as we are?

Hmm, I dunno – maybe it’s because we continually shipped products that solved our own business problems only (and even then, rarely that well). Or that we didn’t really take into account what our customers were actually trying to do and what really mattered to them?

But we knew what our customers wanted, right? We’d done our vertical market analysis (natch) and lumped together companies into amorphous, generalised groupings (double natch). We’d gathered the (not very) valuable insights such as “retailers want to sell stuff to consumers”, so our marketing messages tended to be equally vague:

You want to sell more stuff, right? Well our product helps you do that (in a non-specific way), and so it will achieve return on investment before you’ve even finished reading this. It’s that good – really and truly. (Just don’t ask us to prove it.)

Please call us right away to have an ill-informed salesperson come round your office, drink your coffee and make outrageous claims about what this product will do for you, or alternatively who will discount the arse off it until you sign on the dotted line and let them make quota that month.1

— Every B2B marketing email ever

Framed this way, the times we saw a moderately successful launch were probably because, in the context of repeated crappy products, any adequately mediocre product would distinguish itself.

So that was my old way of launching products: following a rigid process regardless of the circumstances; using high-level and inadequate market analysis to fool ourselves into thinking we understood the market (barely, and even then we still knew nothing about user needs); and then shipping (at best) mediocre products that possibly met our own business needs only.

The fact I played along with this bulls**t approach for so long is frankly an embarrassment to me and our profession.

To my customers at the time: I’m so sorry.

A better way to launch products #

There is a better alternative. And while many product people have written plenty about releasing early and often to maximise feedback and learning, the approach is not exactly new. It’s been happening literally for centuries. Ask any stage actor.

They learn their lines, practice scenes, then piece the performance together. All the while, they’re learning what works and doesn’t work and adapting as they go. (Try naming two separate productions of the same play that have been identically staged.)

Meanwhile, the stage techs are designing and building the set and lighting. When elements are ready, the actors rehearse scenes with the set pieces and lighting included. As opening night approaches, they run through the whole play as a dress rehearsal to see if everything works. Some productions even have a trial performance with a small, select audience.

By the time opening night comes around, it’s a well-oiled production. Opening night is just another regular performance, albeit one with a few more people (hopefully) in the audience. Even unexpected mishaps can be styled out by actors, who are by now so familiar with the play that they can ad lib and remain in character.

So when I hear of companies or entrepreneurs fixated on hiding away their new product from everyone for months (years?) until launch day, I wonder if they also believe that the opening night of a play is the first time the cast and crew have performed it.

1. Don’t fool yourself into thinking that cursory market analysis is worth a damn.

2. Research what your users really need before you get anywhere near building or launching a product.

This means getting out of the building and speaking with lots of potential and existing users.

3. Don’t confuse your business’s needs with those of your users.

4. Rehearse (i.e. test out) aspects of your product with real users before and during the build so that you can learn and adapt.

This means showing users early mockups and prototypes, and (for example) using continuous delivery techniques to make releases frequent and stress-free. Build up towards full dress rehearsals by gradually increasing the size of the user base as your product reaches completion. The same users who have been helping to evaluate your mockups, prototypes and early builds are most likely going to be your target customers.

5. Make your production so well-oiled that when you do eventually throw open the doors to a paying audience, it’s just another regular performance in which you can style out unexpected mishaps if they arise.

… and, I am sure, as many as have good
beards or good faces or sweet breaths will, for my
kind offer, when I make curtsy, bid me farewell.