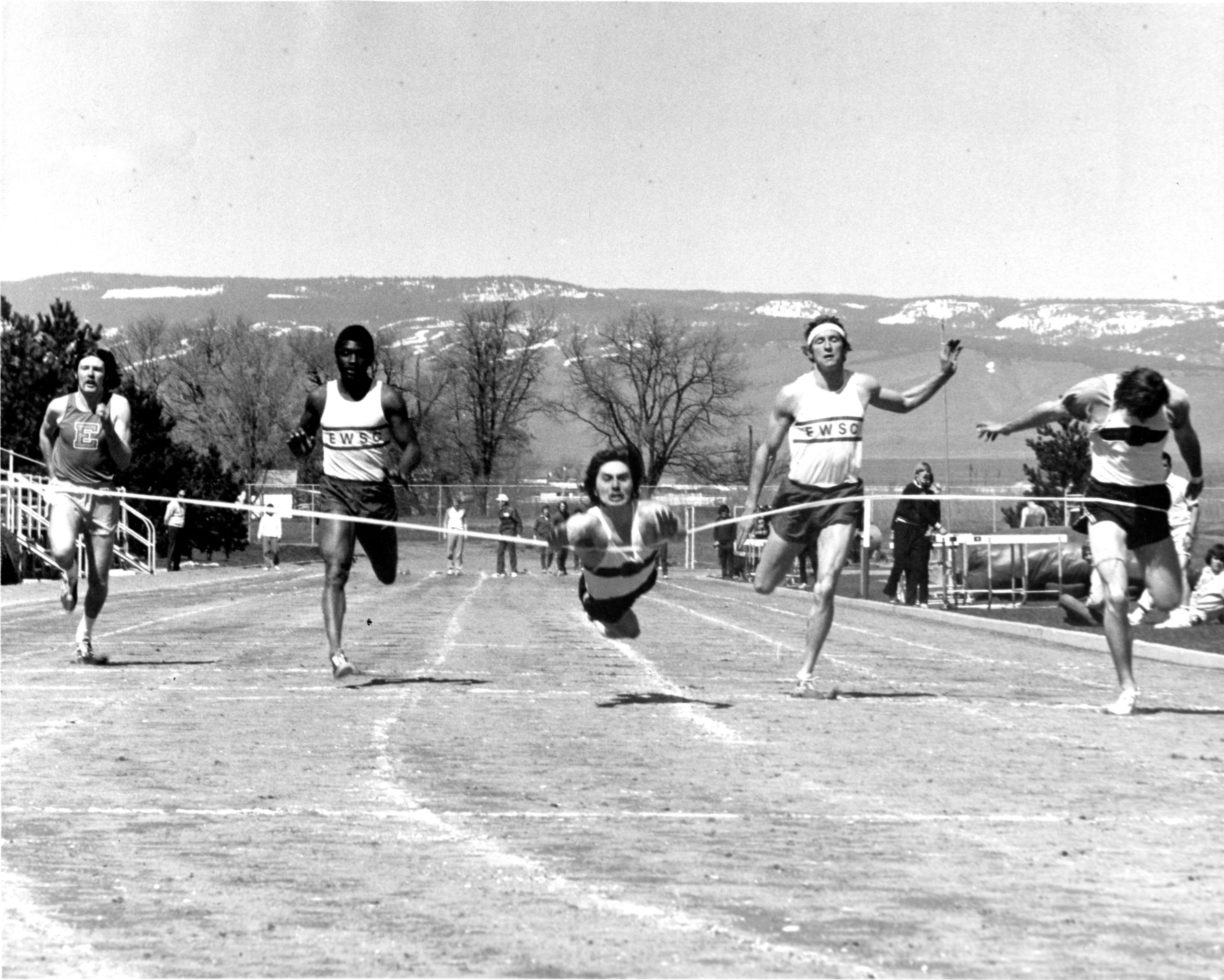 13: You’ve got to start the race before you can finish it

Sometimes the role of product management can be a little overwhelming.  There’s often so much to do that you can feel at a loss for where to begin.  But did you know that ancient Greek philosophers contended with the same problem?

A great example of a typical product management activity is launching a new product.  Once you start to think about what’s involved, you realise that there are so many things to do, it’s difficult to even start.  Strangely, this is very much like a problem explored by a philosopher called Zeno in one of his paradoxes.

Zeno lived in the fifth century BC, an elder contemporary of the more famously inquisitive Socrates.  His paradox concerned a runner called Atalanta.  To complete the race, he reasoned, Atalanta must reach the half-way point, but then she had to get half-way to there, (1/4 distance) then half-way again (1/8) and so on, dividing to infinity. With an infinite set of distances to cover, Atalanta can never actually get started.

While Zeno was trying to explore (and refute) the concept that infinite division is the same as infinite extent, this overwhelming feeling of not being able to get started that Atalanta experiences is familiar to us.  We often find a task becomes progressively more complex as we get into the detail.

We often find a task becomes progressively more complex as we get into the detail.

The trick to coping with this overwhelming feeling is to break up large or complex tasks such as a product launch.  You can then group together tasks by area: Sales, Marketing, PR, Finance and so on.  The next step is to categorise whether you need to complete the task now, next week or later.  This should create a much more manageable to-do list.

You can then spend a few minutes each day skimming through the list to see what you need to do today, then ignore the rest.  At the beginning of each week, recheck whether you need to do the tasks now, next week or later and repeat.

This way, you’re concerning yourself with a small set of immediate tasks rather worrying about the large number of remaining tasks.  Before you know it, you’ll be finishing the race.