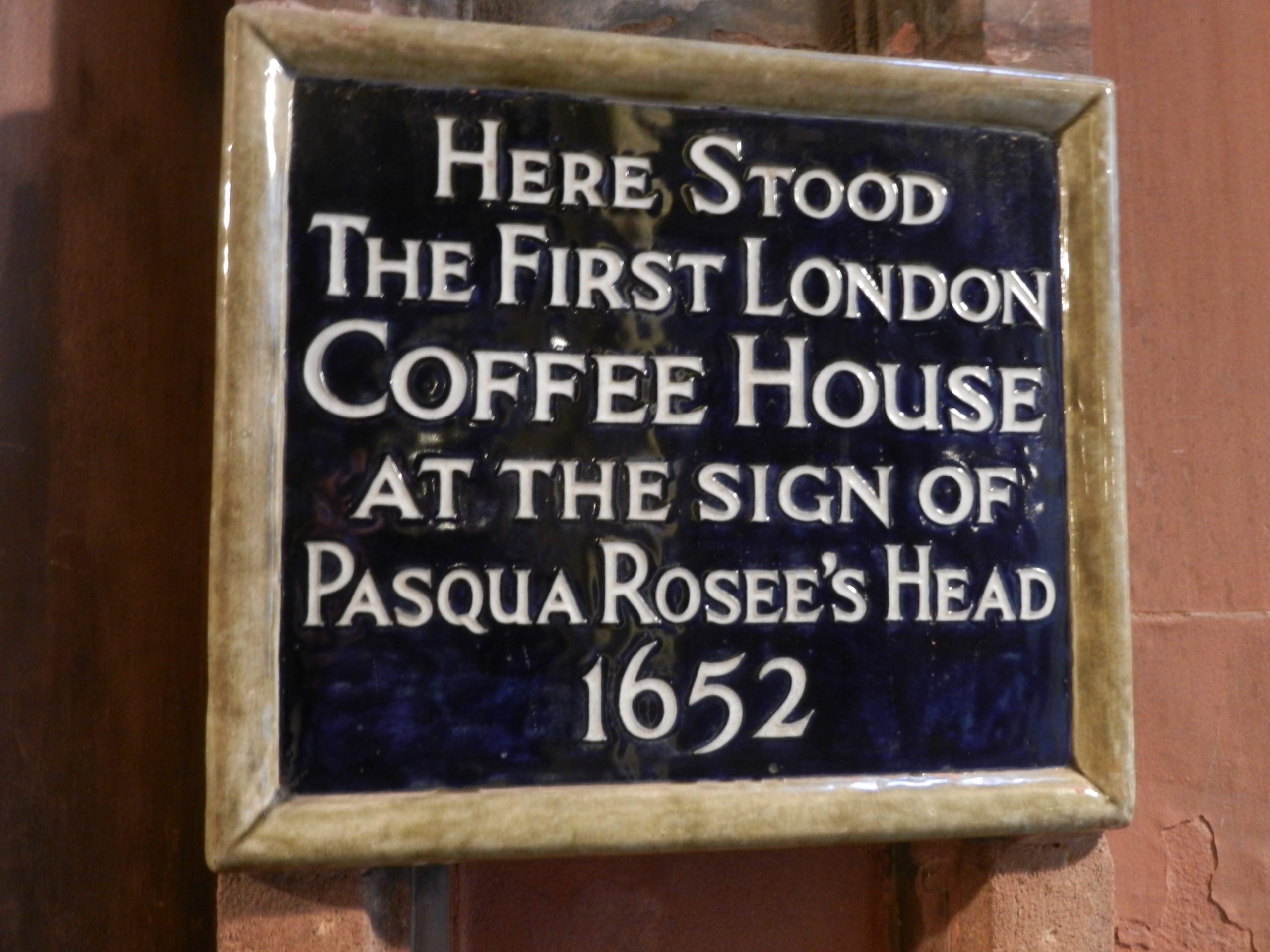 I always used to think that I needed to have that one BIG IDEA to change the world before starting my own company. Turns out I couldn’t be further from the truth.

Now don’t misunderstand me, if you’re suitably prescient and creative to envisage something that will truly change the world, don’t compromise – go do it and be amazing! What I’m talking about here are the people who have a magnificent idea but pour cold water on it because they think it’s not big enough to elaborate upon.

You there – yes, you with the bucket – put that down before you make a mess.

Somebody far smarter than me once told me to look up and down the high street and tell him what I saw. “Mostly cafés and coffee shops,” I replied. And that was the point: each café had enough distinctive characteristics to distinguish itself from the others. Each had different styles, types of customer or ambiances; some were playing the gourmet coffee card, others were doing the indulgent cake thing. And yet they’re all fundamentally purveying hot drinks.

Don’t bin your big idea just because you realise it’s a new take on something that already exists. If you’ve spotted a niche that you can cater to in a more effective way than the current players, and are passionate about ‘doing it right’, jump on in before someone else does. Who knows? You might be the next Lucky Voice, MOO or Shutl.

This motivational interlude was brought to you by Product People, your extra pair of hands to help you get your product idea off the ground more quickly!