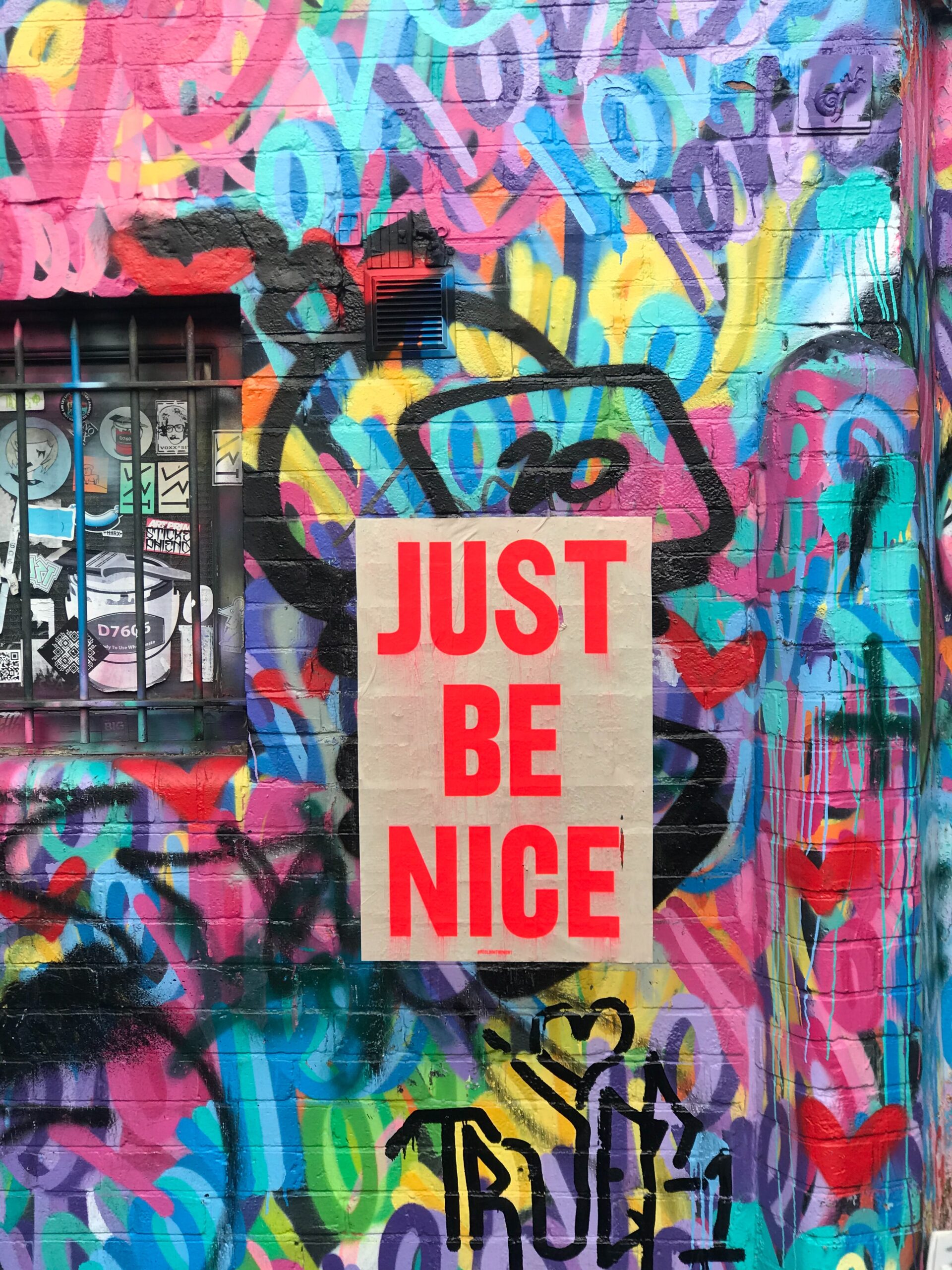 29: Never commit to written word something you’ll be ashamed of later

You know how sometimes you read an email that incenses you so much that you have to craft a long, occasionally sarcastic, cutting BUT ENTIRELY JUSTIFIED reply explaining precisely why you think that person is a complete and utter d**k. Hmmm?  Here’s why it may not be a great idea to send it.

We’ve all been there, myself probably more than most.  The thing is, if you actually sent it, the effect would be rather like waking up one morning and realising that, while sleepwalking, you’d daubed horrific graffiti all over the front of your house.  In really big, day-glo letters.  That won’t scrub off.  Ever.

I hate to break it to you but, to an extent, emails and certainly most forms of social media are just as indelible.  When you write something and post it somewhere you’re creating a personal legacy that will follow you around.

A couple of years ago Professor Tara Brabazon gave a talk at a Gartner conference I attended.  The essential point she made was that the medium of a message affects how it is interpreted.  It’s better to illustrate with a couple of examples:

Social media are tricky ones to pin down.  It’s hopefully clear that they’re fairly informal ways of communicating, but there’s something else; whether it’s Facebook, Twitter, Pinterest or Instagram, there’s an element of exhibitionism or performance.  You may be projecting how you want to be seen by the wider world, not necessarily how you are in reality.

And maybe that’s part of the problem.  Will the people reading your feed appreciate the subtle difference between your ‘performance’ persona and the ‘real’ you?  Like your future employer, for instance?

In the end, it all boils down to a very simple rule: don’t write down anything you’ll come to regret later.