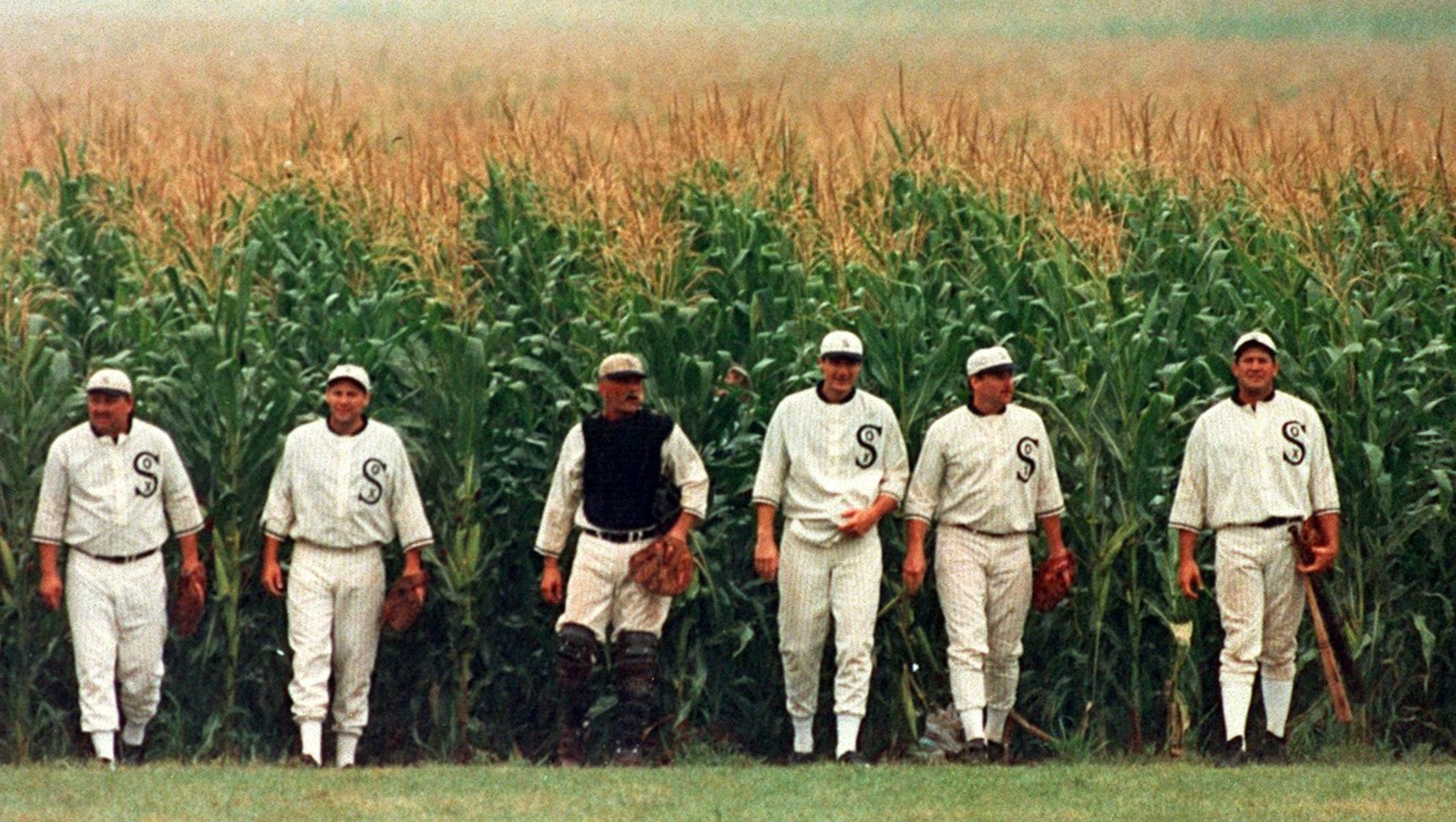 I was chatting with someone the other day about what it meant to be a product manager, not so much in terms of abstract qualities, but about their day-to-day role in a start-up and whether it differed much from working in a larger company.

In a start-up, I suggested, money is tight, so a product manager has even more responsibility than usual to ensure that, by the time the expensive development work starts, you’ve already done the product discovery. It’s crucial to have a solid idea of what the product needs to be to solve the market problems identified. Otherwise you risk making the same mistake as the film Field Of Dreams.

For the record, I’m not suggesting that profligacy in larger companies is to be encouraged either. From experience, however, the cost overheads of doing any development work tend to increase with the size of the company due to process and bureaucracy. And that’s before the product direction is shunted off track on the whim of a meddling senior exec, who thinks the product idea they had in the shower that morning trumps the one that’s come from a series of market interviews and research.

How robust is the idea? #

So first and foremost, the best thing that a product manager in right at the beginning of a start-up can do is to challenge the founder’s product idea to see how robust it is. Don’t be under any misapprehensions here: you’re questioning an article of faith so don’t be surprised if the founder reacts defensively. The massive favour you’re doing the founder is to give them the greatest chance of success and so in turn to reduce the amount of their limited funding that will go up in smoke for no return.

What’s the problem the idea is meant to solve? #

So the founder has an idea. Let’s unpack it and look at the specifics:

Is your problem pervasive? #

This may mean that you end up with a very small target market – this is a good thing. You are a small company and your reach is limited. If you can fully understand the dynamics of the whole market segment most likely to buy your product, you stand a much better chance of succeeding with them. You then establish a beachhead from which you can target similar markets.

Alternatively, you may discover that your problem is so specific that you’ll only ever have 20-30 customers. Unless your product is going to retail at £250k per customer, this may cause you to re-evaluate whether you’re being too specific with your problem, or more importantly whether it’s worth your while to try and solve the problem in the first place.

Now let’s take a look at the proposed solution to the problem (the idea itself):

Often people’s ideas fall down because they fail to assess whether customers will want to use the product in the first place. From the start-ups I’ve spoken to, they often confuse the means with the end. Or to put it another way, they think that people will be motivated to use their product just because their product exists.

This is not the Field of Dreams – if you build it, the users will not come – unless they have a strong motivation to do so.

“We’re going to create a new marketplace for exchanging services,” they’ll say. “Once we have a few hundred users we’ll be able to use their subscription fees to fund further growth and services.”

The flaw here is that they believe that users will turn up and use the marketplace just because they’ve built a marketplace. Or made it social. Or gamified it. Sadly, this is not the Field of Dreams and they’re not Kevin Costner. If you build it, the users will not come – unless they have a strong motivation to do so.

Their incentive to use your product is what you uncover with the questions above. The problem you’re solving has to be sufficiently painful, urgent and not easily solved by some other means for them to overcome the barrier of signing-up for yet another web-based service. In other words, what’s in it for them?

Putting the questions into practice #

One start-up I knew was proposing a marketplace for joiners to connect with a larger potential customer base of people needing joinery work, like help assembling a flat-pack kitchen. The reasoning went that joiners would rather get a steady stream of jobs queued up for them, rather than having to waste all that time on the phone talking to customers about the job. Think Hailo 1, but for carpentry.

Using this as an example, let’s work through our questions:

Who has the problem specifically and is it pervasive? #

Joiners have the problems of wanting a steadier stream of work and not wanting to have to waste time on the phone to customers. The problem is more pervasive in the market segment of joiners without a web presence or advertising in the Yellow Pages.

So there are already a few assumptions to test out here. Firstly, do joiners actually want a steadier stream of work? They may be perfectly happy with the current situation. Similarly, the time on the phone may not necessarily be considered a waste by them as it gives them an opportunity to assess the customer’s needs, ask questions and make a good first impression. Also, is it necessarily the case that joiners without a web presence or advertising in the Yellow Pages receive less business than they want? They could be receiving work through word-of-mouth referral or by targeting people moving house in their area.

Do they need this problem to be solved right now or can they wait? #

Joiners have been perfectly able to find business up until now without this new web marketplace, so in the absence of any major market-changing event, they can probably hang on for a bit longer.

Are they able to solve the problem for themselves, or can someone else solve it for them? #

An individual joiner can only be in one place at the a time, so he only needs enough work to keep him busy, and so doesn’t necessarily need to target too wide an area. He’s able to advertise his services in a relatively cheap and direct manner through letter drops, adverts in local shops and so on. There are also websites that allow customers to recommend handymen to others.

In summary, there are already workable alternative solutions to the problem that do the job well enough. This leads us on to the next question:

How painful is the problem for them and would they be willing to part with hard cash to solve it? #

The short answer seems to be that the problem doesn’t seem to be painful enough, so it’s unlikely the joiners would part with that much cash, unless they happen to be failing to find enough work and if the product could guarantee a steady stream of work. Or perhaps we’ve not segmented the target market well enough and haven’t found the joiners who are really struggling with the problem.

Is it going to cost more or less than the value of the problem to solve it? #

The marketplace is unlikely to account for 100% of the joiners’ revenue streams from the word go, so to begin with it may bring in an additional few jobs per month. On the other side, the subscription fee each joiner pays needs to make the company some profit margin over the cost of servicing the account. However, if the subscription fee ends up being too high, the joiners won’t see sufficient advantage in paying for it.

Similarly, if the subscription fee is too low (or freemium, natch), every new subscriber will result in a net loss, which is clearly unsustainable. I’ve seen this happen in real life with a product line in a large multinational I once worked at. Profit margin on the service was tight and the customers’ file storage was supposed to be compressed, so it was charged for on that basis. For some reason, however, files were not actually being compressed, which ate up the slim margin, so the growing ‘success’ of the product equated to increasing loss.

Do your founder a favour #

When it comes down to it, you’ll probably end up having to help the founder adjust their product idea to take account of the new things you’ve learned from these questions. While this may well be traumatic and unsettling at the time, particularly if they’ve already sacrificed a great deal simply to chase the idea, the product idea that comes out of the other end of this process will be leaner, meaner and more likely to succeed – no bad thing.