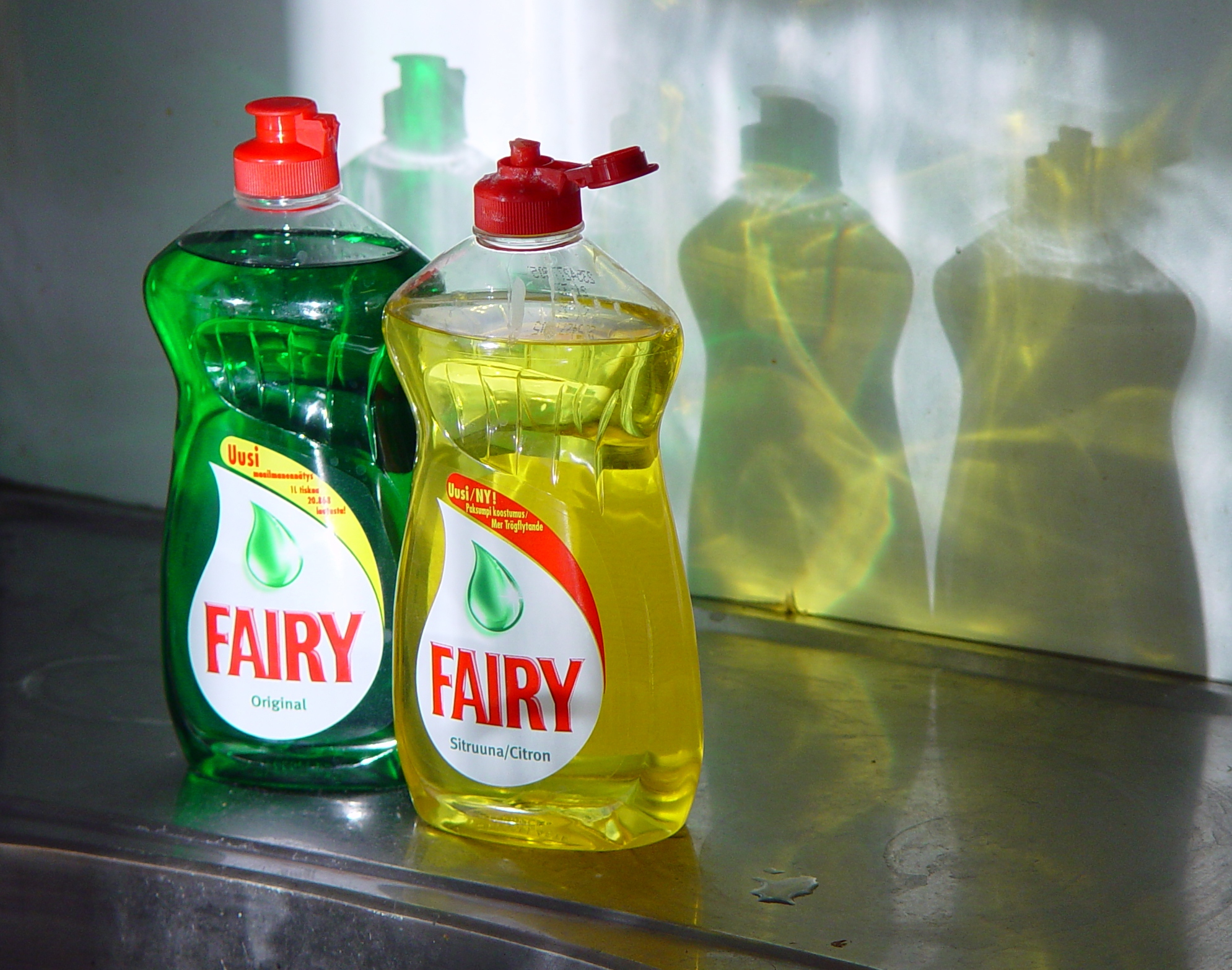 Recently Unilever challenged Procter & Gamble to prove their advertising claim that P&G’s Fairy brand of washing-up liquid lasted twice as long as Unilever’s Persil brand.  The result that followed provides a great lesson for product managers when deciding how to pick your battles.

As a product manager, you’ll occasionally have to break a few eggs to make the proverbial omelette.  However, this doesn’t mean you can afford to act all the time like a vandal in a battery farm.

The marketing bods at Robert McBride, who own the licence to market Unilever’s Persil brand of washing-up liquid in the UK, had clearly become tired of being repeatedly bashed over the head by P&G’s claim that Fairy liquid lasted twice as long as Persil.  So they called out P&G to the Advertising Standards Authority, who then were obliged to test the claim.

The problem was that the ASA more than vindicated P&G’s claim – in fact, they proved that Fairy lasted more than twice as long as Persil (oops), a point the mainstream UK Press has picked up and broadcast (double oops).   Robert McBride and Unilever have significant amounts of egg on their respective faces – and they’ll need twice as much Persil to wash it off.

If something is really worth fighting for, do your homework first.  Make certain you’re going to achieve the desired result before breaking those eggs.