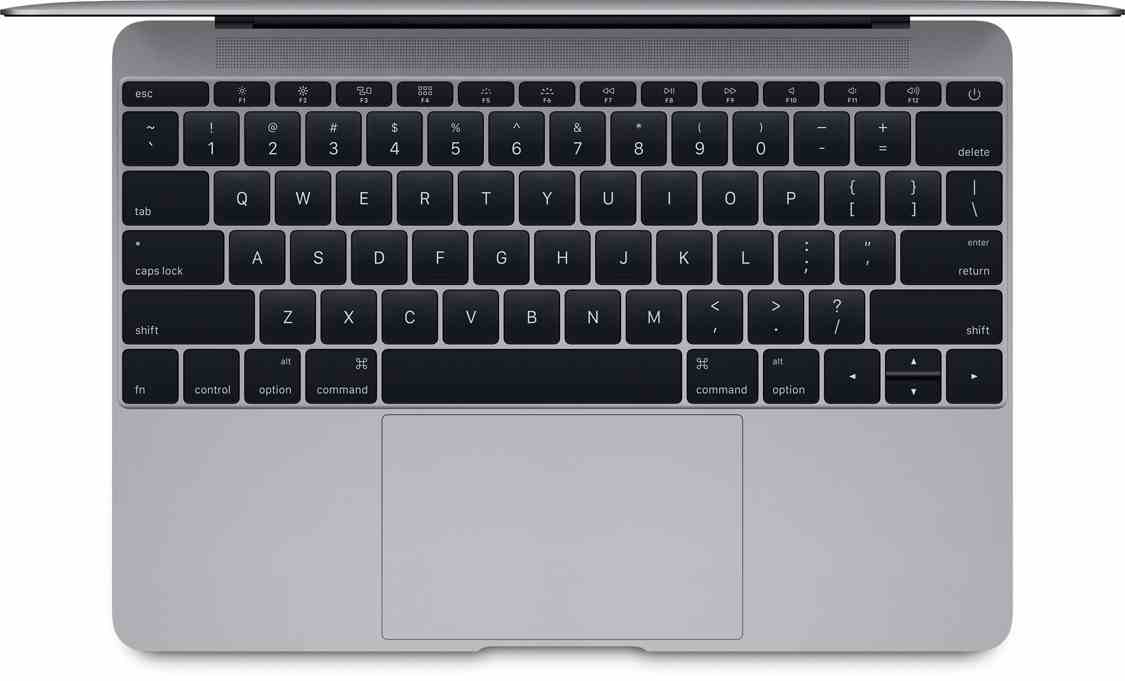 If you lived in the UK or US at the time, you may remember the Apple adverts from a years ago gently mocking their competitor, Microsoft:

I’ve learned that it’s perfectly fine not to pick a side.

Back in late October 2014, I joined Ministry of Justice (MOJ) Digital as their head of product. First thing on day one, they handed me a svelte MacBook Air. My own ThinkPad, which until that point I had considered rather pleasing, started to look rather blocky and overweight in comparison.

There was one slight snag. The last time I’d used a Mac in anger was literally in the previous millennium. Looking around, almost without exception, everyone was working on some variety of Macbook. Was I going to admit my weakness on day one? Not a chance.

For the first few hours, I did what I do with pretty much every new product I encounter: click everything, fiddle with settings and desperately try not to turn it into an expensive paperweight. When completely befuddled, I resorted to Google to answer my burning questions. Questions such as: “Why does this infernal device scroll pages the WRONG WAY?”

The second steep learning curve was using Google apps pretty much exclusively. As someone who’d spent the last twenty-plus years (sigh) learning the quirks of various Microsoft Office products (and still only using maybe ten percent of their total feature set), working with Google instead was less an exercise in learning new things, more about remembering not to hunt for features that didn’t exist. I was experiencing phantom feature syndrome and, yes, it was occasionally painful.

I will admit that I occasionally pretend to be a Luddite or curmudgeon to exasperate Apple fanbois, however in practice I’m not quite as technically illiterate as I let on. Half the fun for me is figuring out the unwritten rules a piece of software follows and spotting when it breaks them. Nevertheless, I still found it an effort to translate twenty-odd years of Microsoft indoctrination across to the combination of OS X and Google apps.

I don’t believe it’s the case any longer that the approach taken by either Microsoft or Apple is objectively better than the other (in practice I’m ambivalent when it comes to operating system choice). Rather, similarities in the way Apple (and Google) tackled familiar Microsoft tasks would lull me into sense of complacency, then would catch me out with an unexpected difference. That feeling: jarring in isolation; and cumulatively frustrating.

As I did, I would guess that very few people enjoy being made to feel stupid, particularly just when they think they’re getting the hang of something. This experience got me thinking.

MOJ Digital (some 160 people at the time of writing) has spent the last few years proving to the wider Ministry of Justice that an alternative to the prevailing business-centric, “big IT” approach can indeed work. MOJ Digital’s approach of putting users first and focusing on delivering working software in smaller, valuable chunks 1 can yield better results in a fraction of the cost and time. Until now, however, it has been operating mostly in a protected bubble, free to work differently. Its next challenge will be to gain acceptance from the rest of the 70,000 people that make up the Ministry of Justice – a task that’s going to take many years more.

By necessity MOJ Digital’s approach is fundamentally different; nothing would change otherwise. The people at MOJ Digital work differently, dress differently and exist in a different culture: they are an island of Macs sitting off the coast of a continent of PCs.

To the rest of the Ministry of Justice, that difference can often be jarring, is sometimes frustrating and occasionally will make some people feel stupid, particularly those who had felt they were just getting the hang of the old approach. Some sensitivity is needed to avoid coming across (unintentionally or otherwise) like the slightly smug Mac person in the adverts, who thinks PC users are a bit dowdy and behind the times.

In just the same way, if you find yourself attempting to win over the rest of your organisation to a more user-centric, evidence-led way of working, remember how jarring change can be and actively work to soften the impact for them. Take every opportunity to be inclusive and welcoming, to demystify the strange language and ceremonies of agile, and above all to show respect to the people you’re asking to work in a new way.