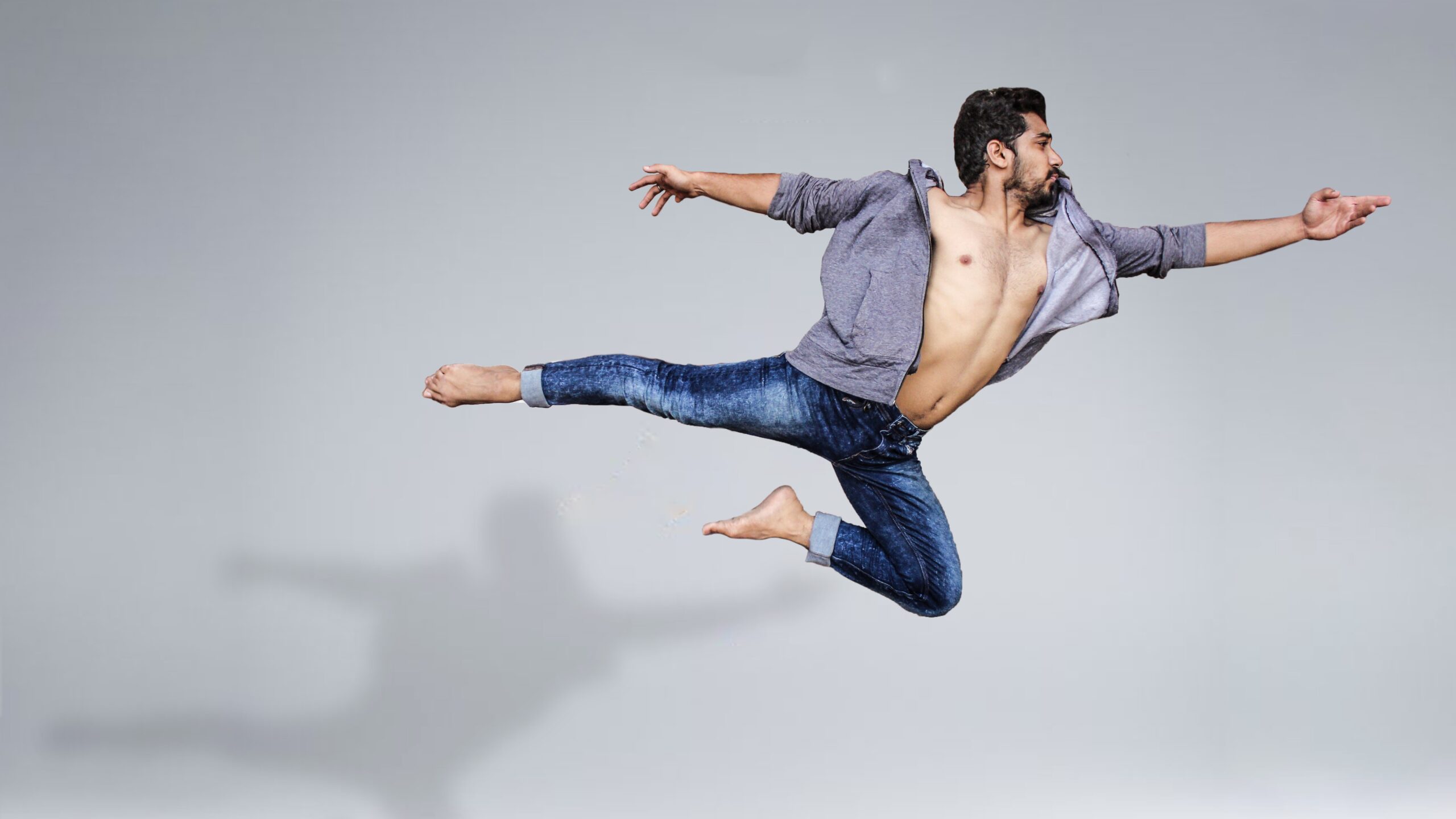 Lovely Wife announced the other day that she is now an agile worker.

I’ll not lie: my eyebrow involuntarily rose an inch or two. I wasn’t aware such a product development methodology had reached the legal profession.

She clarified: ‘agile’ is the new business buzzword for ‘hot-desking’, which itself was the updated term for ‘office musical chairs’. In other words, there are more people than desks at her office, so each morning everyone needs to grab the nearest available desk, while HR hope that several people are not coming in that day.

Organisations have been roundly abusing language for years, seemingly to project an air of intelligence and authority, sometimes to deliberately obfuscate unpalatable news. For nearly 25 years, Lucy Kellaway has been writing a column in the Financial Times that points out the worst offenders. Among the gems she observes: Uber describing itself as being in a “reputational deficit” – its name is mud.

The abuse of Agile #

“Agile” is another term that has been misappropriated and abused by organisations to such an extent that its original meaning is all but forgotten.

Agile means “able to move quickly and easily”, whether applied to physical or intellectual endeavours. When used to describe the Agile Manifesto, the intent was to describe a new way of developing software that was similarly nimble. That ability to ship software rapidly and easily was a direct riposte to the document- and process-heavy death march that software development had become.

Later, people (probably user researchers and product managers) realised that it wasn’t enough to simply be able to change the direction of software development nimbly, it was probably also a good idea to jump in the right direction. Having hard evidence in the form of user research and analytics helped to highlight the right direction to move in. Gathering that information as frequently as possible then helped to keep those course corrections small.

However, organisations immediately began to confuse this sense of agile with the processes, frameworks and methodologies that had also labelled themselves as “agile” by the consultancies and training companies who wanted the agile dollar.

“You want agile, mister? We got waterfall agile, scaled agile, agile with rigour1, agile, agile, agile and eggs2 – give us your money and we’ll give you a certificate praising how agile you all are.”

Every organisation I’ve worked with for the last decade has claimed to be agile. About one in ten actually understood what that meant. About half as many again actually worked with agility.

Whenever someone proudly tells me that their organisation is agile, I simply ask them when they last spoke to a real user of their products, and when they last changed direction in response to what they’d learned from their users. Any less recently than “in the last week” (“in the last 24 hours” would be better) and they’re probably fooling themselves.

“Agile” has become meaningless in software development because it’s used to describe more organisations that patently are not working with agility, than those that are.

Simply put: working with agility means you can change direction quickly and easily in response to new things you’ve learnt, and that you learn from your users as frequently as possible.

Everything else is irrelevant. Including whether you have a desk at work or not.