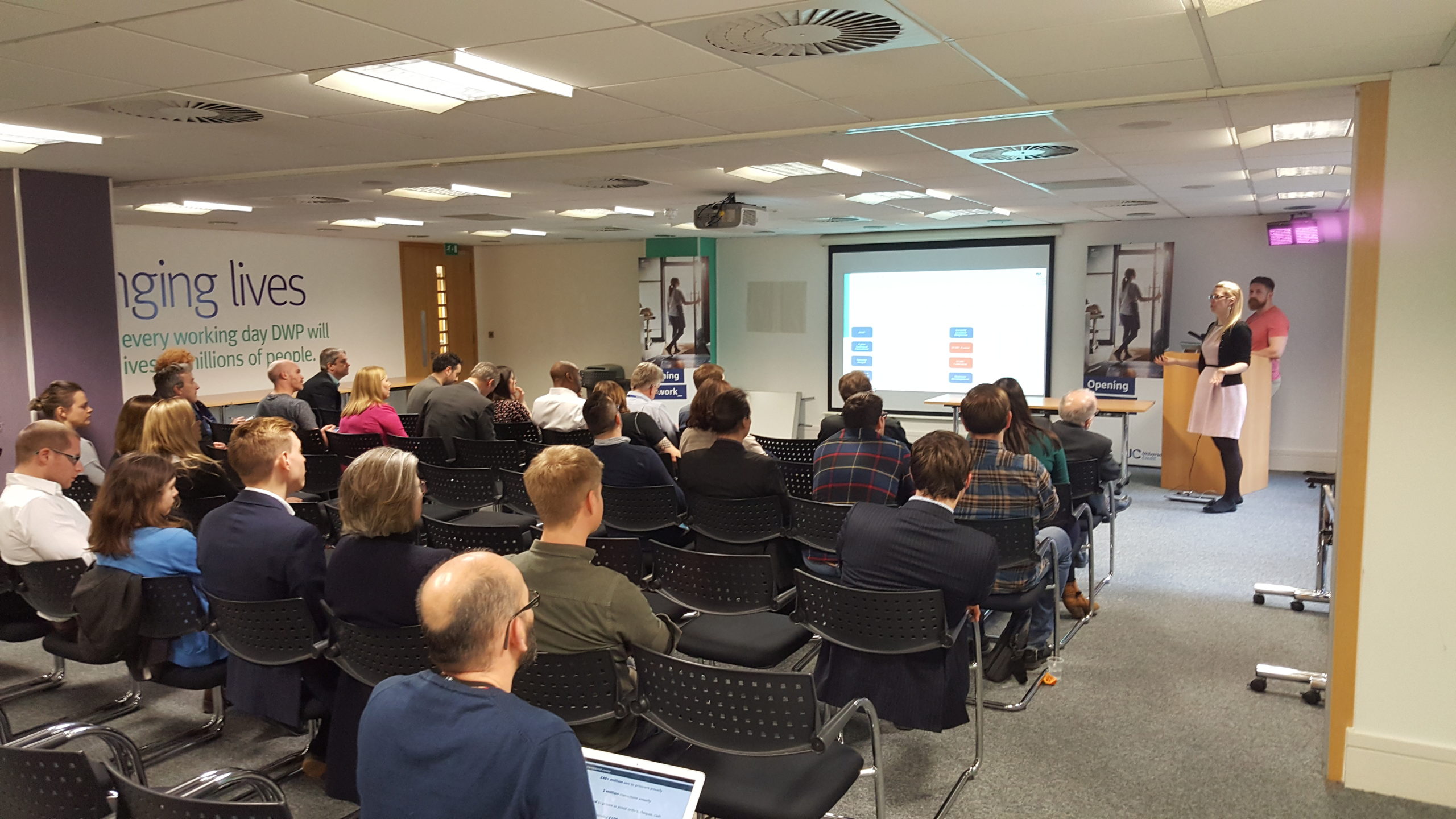 84: Start building a community of practice with the 3 minute challenge

When you start out as a head of product (or product director or VP product), you’ll probably need to create a community of product people. In this latest entry for my series of 100 things I’ve learned about product management, I share my advice to help you get the ball rolling with your own community of practice.

What’s a community of practice?

A community of practice helps people to share their knowledge and expertise with others from their own discipline, while cutting across organisational silos, and creating a support network that can help with team happiness and engagement.

You might have several product people already in your organisation all working independently, or you might be recruiting new hires and building as you go. Either way, it can be tricky to figure out how to start the ball rolling.

Building a self-sufficient community takes time: stop too soon and any momentum you’ve built up will fizzle out again.

If you’re interested in building a community of practice at your organisation, I recommend you grab a copy of Emily Webber’s book, Building Successful Communities Of Practice. Emily combines her practical experience as head of the delivery manager community at Government Digital Service with the behavioural psychology principles that influence a community.

A place to start

I’ve been in several organisations now as a head of product, and establishing a community of practice is always one of the first things I concentrate on.

For larger communities, such as the cross-government product and service management community I looked after at Government Digital Service, my starting point was to figure out where all these product people were hiding. In UK government, we had the huge organisational silos of individual departments and ministries, inside which there were often sub-siloes.

At a high level, for example, the UK’s Ministry of Justice is made up of 5 major executive agencies plus a central organisational function, with product people in each silo.

As I found more product people across government, we needed a way to communicate. In an ideal world, we’d have all just used Slack (back when it was still cool). However, even if a department was already using Slack, it would be set up specifically for its own organisation, so inviting users from other departments could be a little hit and miss. Plus, some departments were more paranoid security conscious than others, and were blocking access in one way or another.

In the end, a good, old-fashioned email list seemed to be the lowest common denominator. What we lost in 2-way interactivity (it was most certainly not suited to discussions), we made up for in coverage. At least now we had a way to reliably push out information and meetup invites to the collective.

The value of attending

Back in those heady days pre-COVID, when meeting in person was still a thing, we started building our community of practice with a relatively low-key weekly meetup. I encouraged product people to attend, so that attendees could feel that they were among ‘their people’.

Initially the challenge was to get people to carve a predictable, short time slot out of their schedules each week to attend.

In my case, the team was time-poor and meeting-heavy, so I needed them to see value in coming along, otherwise they wouldn’t. For the same reason, I didn’t mandate attendance: they needed to want to come along.

Having an important user or stakeholder meeting that clashed wasn’t a problem. Over time, people would remember not to book meetings over the regular team slot.

The value in attending would come from the relationships they would build with their peers, and what they would learn from each other.

One approach I found helpful at the very beginning was an regular exercise I call the 3 minute challenge.

I would kick things off promptly: I make it a habit not to wait for latecomers, as this only penalises the people who have turned up on time. Similarly, no recaps. If people don’t want to miss out, they’ll avoid being late.

I wanted people to develop the habit of sharing with their peers in the safe space we’d created. I’d explain the format for newcomers, then I’d go around the room (starting with myself) and prompt each person to answer three questions in under 3 minutes:

In the session, I would use a timer somewhat ruthlessly, albeit with a cheeky grin on my face. People soon learned to prepare their thoughts before their turn. This timekeeping would become more useful as the number of attendees grew.

Even when we had 12 or more people around the table, with people familiar with the format, we could still be in and out in under 45 minutes. Conversations could always be continued informally after the get-together.

I’d also try to nip any general venting in the bud (we’ve all been there, no judgements) by suggesting a 1-2-1. This was to avoid creating a negative vibe in the room, or slowing down the tempo, while also discouraging everyone else from bitching about stuff. While cathartic, it’s not actually that helpful in a larger gathering.

My 3 minute challenge isn’t particularly ground-breaking or complex, and that’s kind of the point. It’s already hard enough to encourage people to start turning up if they’re not already in the habit of doing so.

There’s immediate value to be gained from eliciting tips, techniques and situational information from peers. At the very least, it will encourage people to keep turning up to community meetups, which is the first hurdle to overcome.

As you’ve probably guessed, the 3 minute challenge doesn’t scale to large teams particularly well, but once you’re seeing regular engagement, you and the more active community members can start to introduce other session formats.

What techniques have you used to start building a community of practice in your organisation? Share them in the comments below.