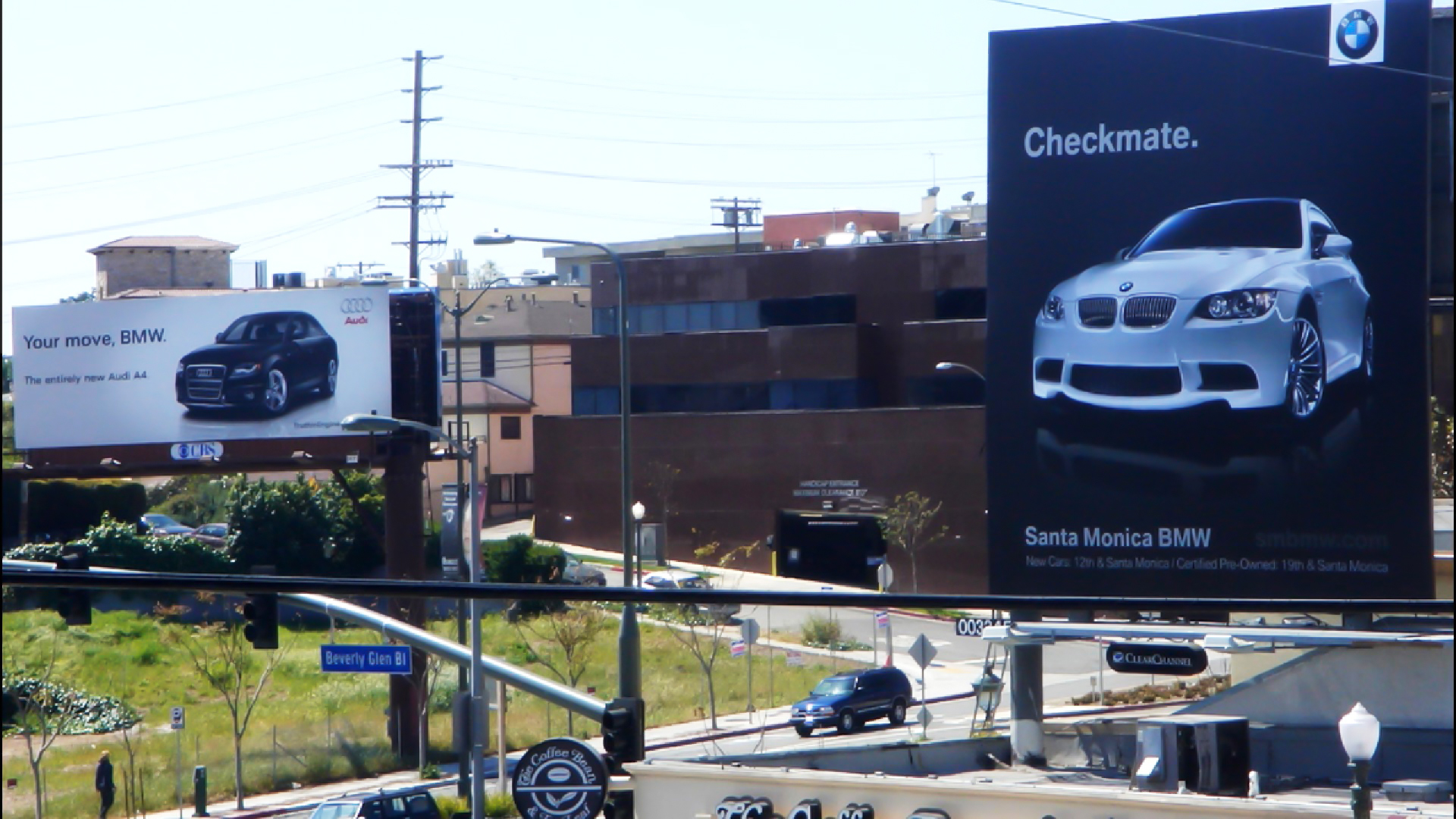 Your developers may be happiest when they’re hacking gnarly code, leaving you to get on with engaging with the market, but this doesn’t mean you can ignore their need for context – the ‘why’ of their project.

Over the years, I have spoken to many disgruntled developers over a beer after work.  This isn’t entirely coincidental as they tend to dwell in the kind of pubs I enjoy: real ale, good selection of crisps, ability to hear oneself think, minimal bar fights, that kind of thing.

What tends to be a recurring theme of their disgruntlement is that they don’t see the point of their current project. They feel aggrieved that they’re not doing something more interesting instead.  And you know what, if it’s your project, it’s your fault.  Bad product manager.

If they don’t see the point of their current project and it’s your project, it’s your fault.  Bad product manager.

Put yourself in their shoes (or occasionally, sandals): I bet in the past you’ve received the executive order from on high to write a document for apparent no purpose, with no context around why on earth you’ve had to drop everything to write it.  Motivating?  I don’t think so.

Don’t make the same mistake. A project is a comparatively large investment of effort, usually by several people. It’s going to be hard to motivate the project team without the benefit of context.

So why not spend the project kick-off meeting providing context to get better team alignment from the outset?

Pitch the idea to them like they’re the investors, get them enthused, explain what a positive difference the project will make to the customers, the company.  Above all, get them to invest themselves in the project – if they believe in it and understand why they’re doing it, you’ll find it easier to get through the usual project hiccoughs along the way.

Remember – context is everything.