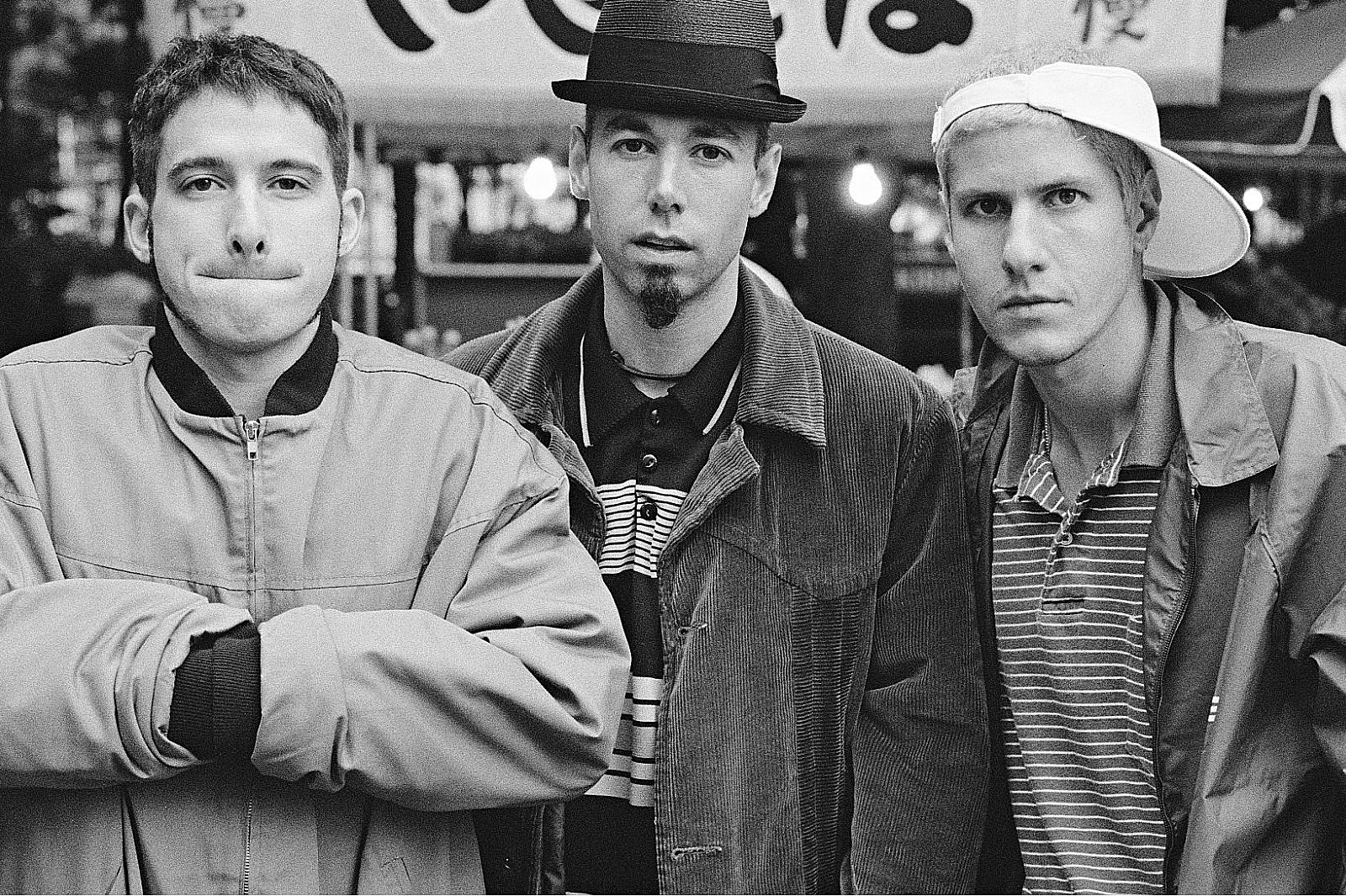 Ah, emails.  How did we manage without them?  Personally, I think quite well.  Now we appear to be unable to tear ourselves away from them.

They taunt us in our inbox, begging for attention.  They follow us on our mobile devices, so there is no respite.  Most importantly, they’re categorically not suited to all situations.  Move a bit closer to the screen – I have some valuable advice for you…

YOU CAN ALSO TALK TO PEOPLE

As a product manager, you’re expected to speak to people occasionally; it comes with the territory.

It’s an oft-repeated piece of advice, but worth repeating until product managers start getting the message (all puns intended).

As a general rule, product managers receive in the region of 400-500 emails per week and respond to roughly half of them.  I bet this takes up around a third of our working lives.  I bet that a significant proportion of these emails could have been avoided by picking up the phone or wandering across the office for a chat.

Some choose to hide behind emails as a way of avoiding unpleasant human interaction.  I hate to be the one to point it out, but as a product manager, you’re expected to speak to people occasionally; it comes with the territory.

Do you remember news reporters trying to interview someone with a satellite delay?  That used to be pretty confusing.  How badly do you think that a similar lag between question and response would affect a discussion between a group of people?

The absence of any visual cues (body language, facial expressions, etc.) means that a perfectly innocent email can suddenly take on a completely unintended tone, perhaps of being pointed, dismissive, sarcastic, rude and so on.  I believe this is called projection.

[–] Emails can be easily taken out of context.

You don’t actually know when someone is going to read your email, so sometimes the vital contextual link is lost in the intervening time between writing and reading.  This doesn’t really contribute towards ease of understanding.

[–] Despite years of practice, I still cannot type faster than I can speak.

Emails waste my time.  Phoning or speaking to someone in person is generally quicker, easier and more effective.  This is also why I hate Instant Messaging and will continue to be a refusenik.

[–] Why have you not replied to my email?  Are you ignoring me, you pompous a**?

I somehow feel that explanation is superfluous for this one.

For balance, emails are appropriate for:

[+] Receiving pictures of lolcats. Actually no, that’s a lie.  I’m out of positive things to write about emails.

If you can, go and speak to the person you need to.  Get everyone in a room for 15 minutes if you have to.  You’ll not only conclude the discussion more quickly, but you’ll get some lovely exercise in doing so.  You’ll also get the benefit of seeing how people feel about the topic as well as listening to them.  Sure you have to be a bit more selective otherwise you’ll be in meetings all day, but that’s probably no bad thing.

Failing that, get on the phone, conference people in.  You don’t have the benefit of those visual cues and you have to over-exaggerate your verbal inflexion to compensate, but this is still miles better than email.

Reclaim your life – ditch the emails!