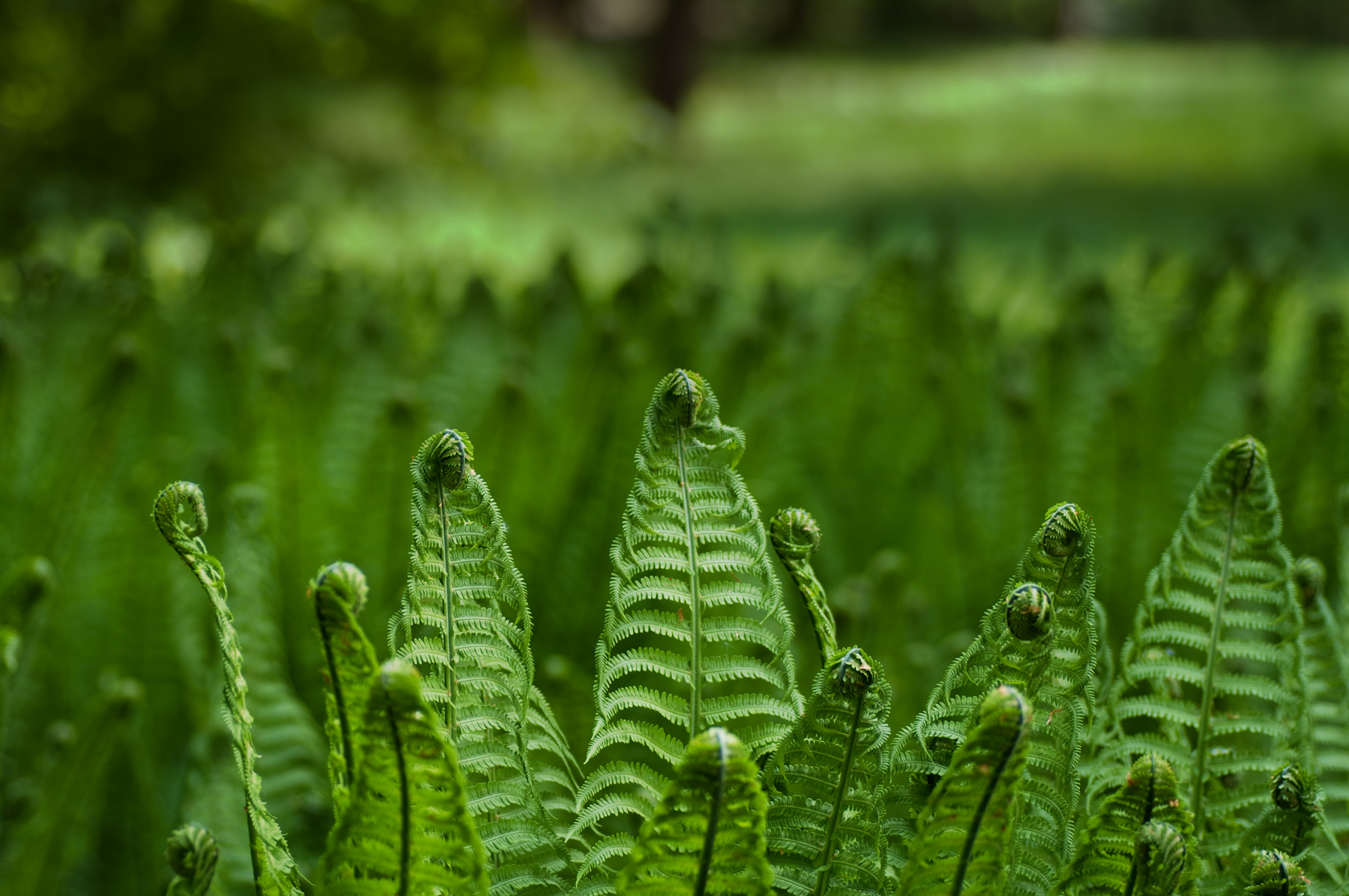 Back in October, I needed to get rid of some large, unsightly and power-hungry beige boxes from circa 2002 that were running my home office network, MP3 server etc.  Eight or nine months on, I’m pleased to report that the project was a success.  My Acer Revo server and external hard disk are sitting quietly making no discernible noise and taking up minimal space.  The power consumption has dropped through the floor in relative terms as well.

I’m still hunting for a replacement firewall server and some low-power desktop machines, without necessarily compromising on performance.  Mind you, I’m looking for a Linux-based firewall, not a gaming machine, so ‘performance’ may be overstating things.  A quick hunt on the internet later and I’m amazed by how quickly the micro PC market is continuing to evolve.  I thought I’d share with you a couple of the most desirable green machines I’ve found so far.

All specifications correct at time of writing, sourced from vendor sites.

This little thing may look a little bit rough and ready, but it’s pretty impressive.  Powered by  a 1.2GHz processor, it’s not exactly going to run Crysis 2 at full framerate, however for a headless file server or firewall (note there is an eSATA connector and two gigabit ethernet ports), which don’t require too much grunt, it’s pretty much perfect.  It draws under 5 watts of power and has no moving parts, so I’m expecting it to be relatively long-lived.  Plus it’s shipping at a smidge over £100 excluding VAT.  Hard to argue with that really.

DreamPlug available in the UK from NewIT, priced at £135 including VAT.

Looking more at the desktop replacement side of things, this gorgeous little beast was recently voted one of the best new designs at CES 2011.  The Xi3 Modular Computer is also pretty compact, but unlike the DreamPlug above, has a bit more horsepower.  This however is reflected in its price, tipping the scales at $850 and in its power consumption, which comes in at 22W.  Build quality appears more robust also from what those who have had their paws on it have been saying.

The trick the Xi3 has up its sleeve is that up to three daughter boxes can be chained off the main Xi3 box.  These ‘Z3RO Modules’ provide separate sessions of the operating system and the necessary USB and video connectors, so in effect, four people can share the processing power of a single PC while still working independently.  Neat idea, wonder if it works in practice with reasonable speed?