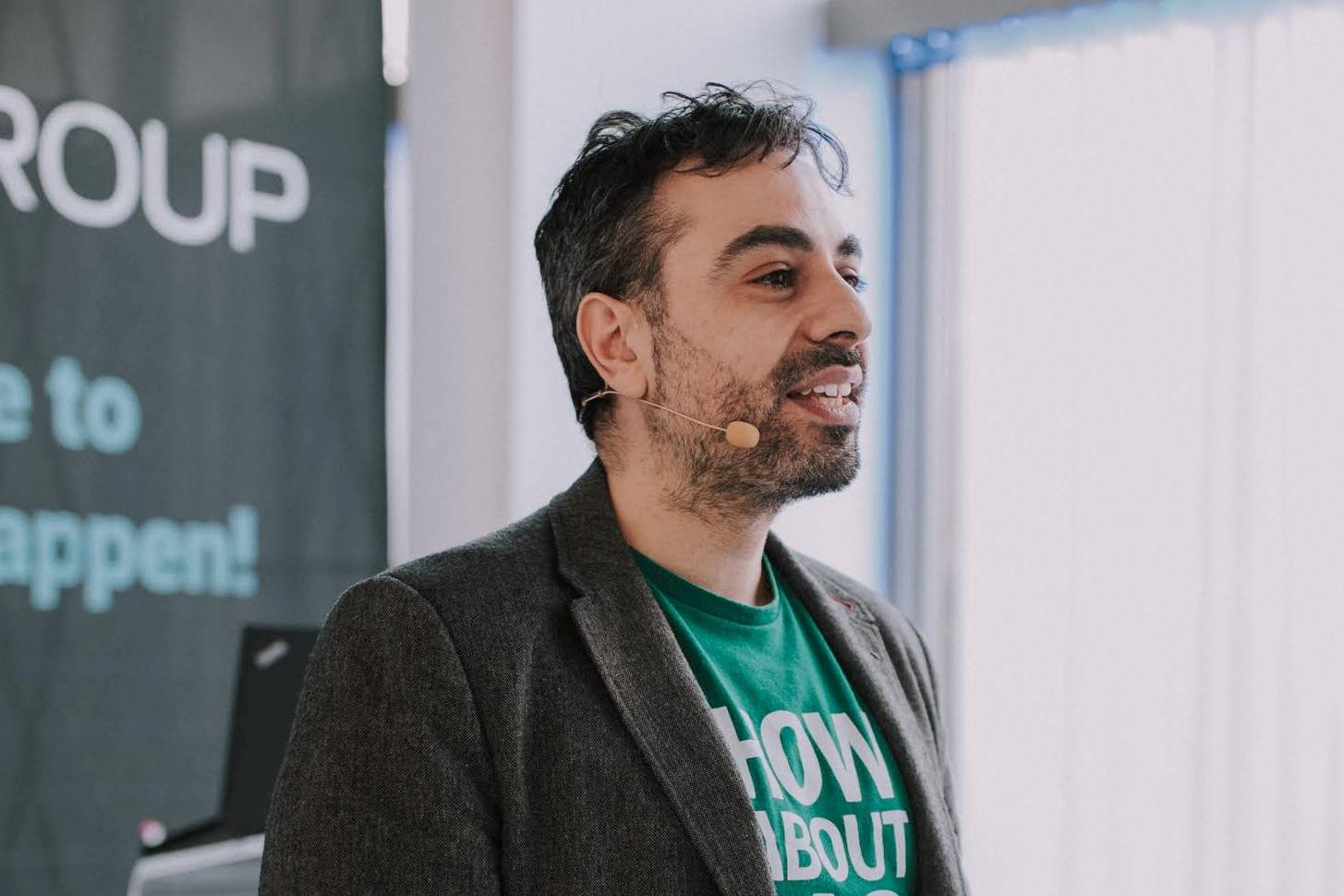 We’ve already covered in a previous article what usability is and why you need to test it.  In this second instalment of this series on lo-fi usability testing, I’ll be showing you what you need to do to prepare for your usability tests.

Assuming you have a product or website to test, you’re going to need a moderator.  This is simply a fancy way of saying “person facilitating and overseeing the test”.  The moderator is responsible for organising and running a product usability test, then writing up and handing over the report that outlines the issues uncovered.

The moderator is not a glorified note-taker, though; there’s a little more to it.  A good moderator should:

A scenario is a story that represents typical user activities and focuses on a single feature or group of related features.  Scenarios should be:

An example of a scenario:

Jakob Nielsen writes in detail about the maths behind his assertion that you find the majority of usability issues after running only five tests.  From direct experience, I can happily say that this really does seem to be the case in real life, providing all five users are representative of a single user persona.  If you need to test multiple user personas, for example both novice users and power users, you’re going to need a minimum of five users for each.

Of course, there’s nothing stopping you testing with more than five users.  In practice, you’ll probably find the law of diminishing returns comes in to play.  Given that we came into lo-fi usability testing as a means of keeping the time, effort and cost down, we can safely stick with five.

That covers the preparation for a usability test.  Next time, ten top tips for running the usability test itself.  Thanks for reading.