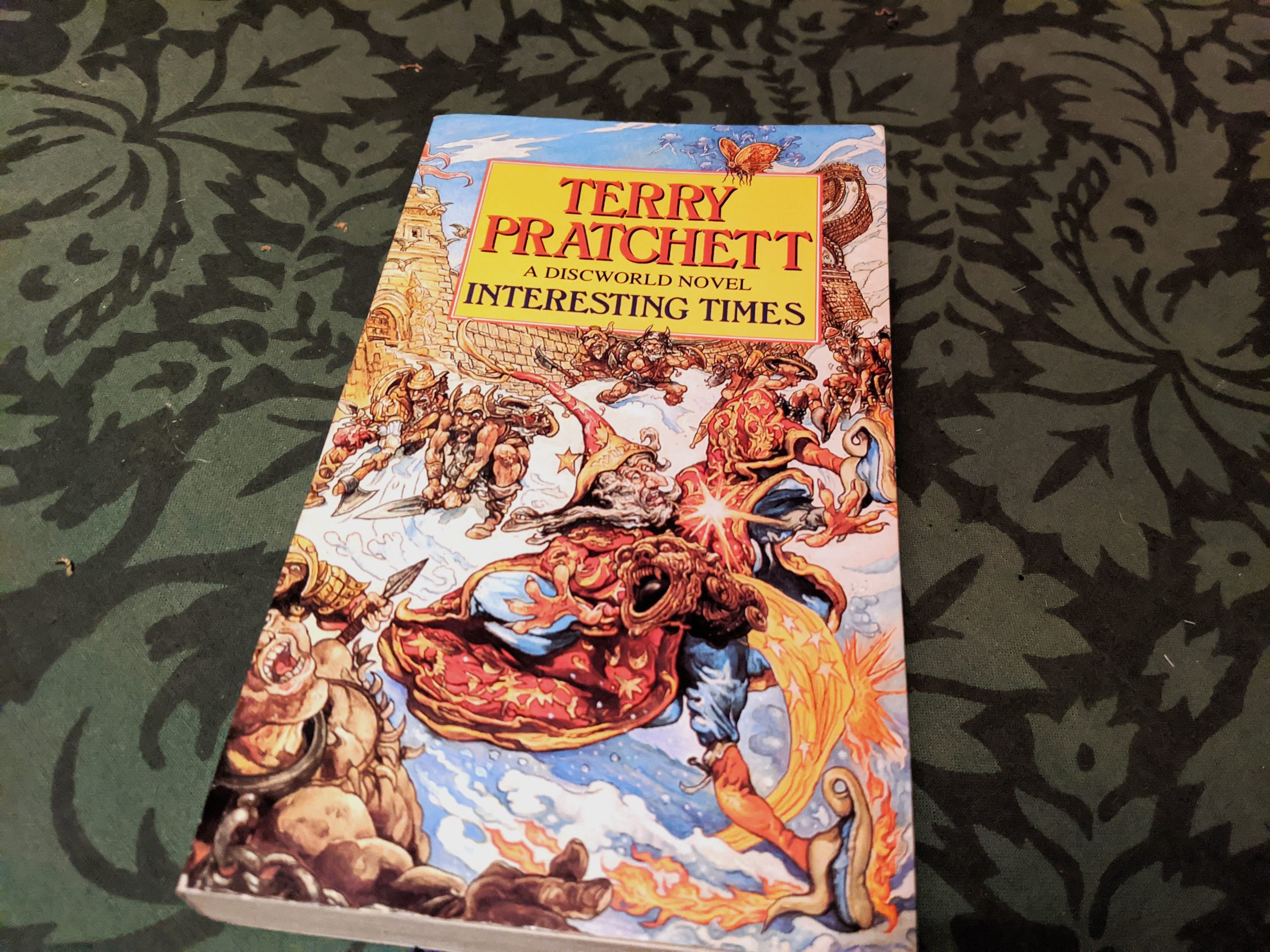 May you live in interesting times

Even if it’s not actually an ancient (or modern) Chinese curse1, the saying is well understood. Author Arthur C. Clarke wrote in 1965:

“As the old Chinese curse has it: “May you live in interesting times,” and the twentieth century is probably the most “interesting” period mankind has ever known.”

The following year, Robert F. Kennedy referred to the same saying in a speech, adding:

“Like it or not, we live in interesting times. They are times of danger and uncertainty; but they are also the most creative of any time in the history of mankind.”

To put some context around how “interesting” times were for them, the world was still reeling from events of the Cuban Missile Crisis (1962), President John F. Kennedy’s assassination, the “I have a dream” speech by civil rights activist Martin Luther King Jr (both 1963), the first space walk by Russian cosmonaut Aleksei Leonov (1965) and the ongoing and increasingly turbulent conflict in Vietnam.

And they hadn’t even got to the moon landing in 1969 yet.

In 1966, the world was changing politically, socially and technologically at a pace that must have been bewildering at the time.

We too live in interesting times.

At the beginning of 2020, the pace of change was relentlessly accelerating anyway, then the COVID-19 global pandemic took mere weeks to completely upend societal norms. And while current events are by varying degrees tragic, distressing or inconvenient for many, many people, we can hopefully take heart from the collective resilience and adaptability society has shown in response.

In time, historians will tell us the lasting effects of this particular period of interesting times.

I want to continue writing about product management, but a part of me feels that to do so would somehow be cheapening the human cost of this pandemic.

Another part of me disagrees: I want to return a small degree of normality to my life, even if that simply means accepting the chaos that exists around me and reflecting on how I may learn from it.

So if my future articles seem somehow disrespectful because I choose to take inspiration from current events, please understand that I intend no such disrespect to the people affected by COVID-19.

Nonetheless I resolutely defend my right to continue to point out the absurdity of a world where “social interaction” now means “going on a Zoom call”. Because what everyone needed was the awkwardness and technological shortcomings of video conferencing to make the leap from their work to home life.

But here we are.

From me to you: keep safe, be strong in heart and mind, and don’t forget to keep laughing in the face of absurdity.

And now I need to go and help my mother-in-law find the “connect to audio” button in Zoom.