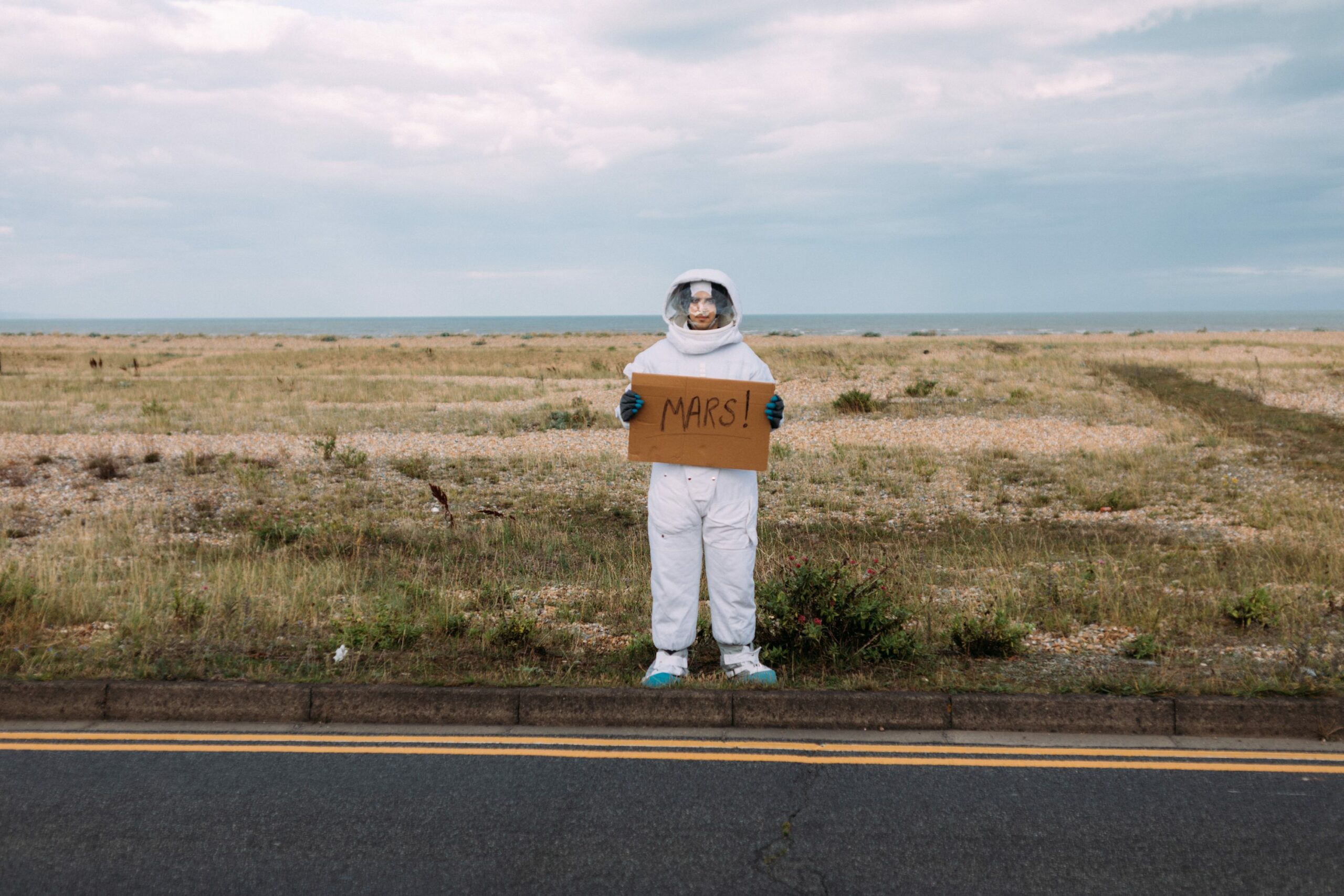 Imagine you’ve just been told that you’ll be a member of the team responsible for the first manned mission to Mars.

Now imagine someone asks you how much the mission’s going to cost. The whole thing. There and back. By close of business on Thursday.

You rock back on your heels a little, stunned by the question.

Because you can’t help it, your mind starts to dart around and make guesses about some of the obvious things perhaps based on half-remembered facts about earlier missions.

You’re aware of the other missions that have gone before you, so you have a rough idea that you’re going to need a rocket and a sustainable living habitat for the astronauts, and that the trip will take around six months to get there, but otherwise you’re starting from scratch.

Then maybe another little voice might chime in to remind you that there’s no way you can estimate how much something that complex will cost so early on in the planning. It depends on so many factors.

It’s not absurd to ask how much the mission will cost. It is, after all, entirely reasonable to want to know whether it will be possible to pay for such a project. What is amiss is the timing of the question — it’s way too early to think about costs while so many unanswered questions remain.

How on earth can we possibly begin to estimate the costs of something when we barely know the mission parameters? Are we taking four astronauts or forty? Are we planning to land on the planet and why? What do they want us to achieve while on the planet? What equipment are we going to need to take with us? How long are we going to be there?

(Are we coming back?)

Each of these questions (and many more) need to be answered simply to define the scope of the challenge presented. We’re not yet even in a position to think practically about how we’re going to tackle that challenge.

Countless times over, managers in organisations turn to their product managers with a vague idea and ask the same absurdly-timed questions: how much will it all cost and will it be worth the money?

Because of all the unanswered questions, any attempt to construct a business case this early on will have such a massive margin of error that it will be almost meaningless. Yet time and time again, this is precisely what organisations ask their product managers to do.

Nevertheless, the organisation still needs to know how much the project’s going to cost in order to determine whether it can afford to carry it through. We end up in the chicken-and-egg impasse of not being given any budget to start anything without knowing how much it will cost, and not being able to cost anything because we’re not given any budget to start answering the questions.

To break the deadlock, both sides need to break down the complexity of the problem into smaller chunks. Rather than taking a binary yes/no approach to the project as a whole, the organisation needs to think about committing cash in smaller chunks, which will allow the project to progress and learn a little bit more.

In response, the project team needs to use that early investment to start whittling away at all that uncertainty through discovery and user research.

It boils down to tackling four fundamental questions:

But they also need to start returning at least partial answers to these questions in days, not months. Only by doing this can they unlock greater certainty and therefore further funding.

As the team attempts to answer each subsequent question, their investigation is likely to reveal more information that either supports or refutes the underlying assumptions for the project.

And if they discover that in fact it’s a really poor idea to send a manned mission to Mars, then they can stop the project early on and cut their losses before someone pops out and buys a rocket on the company credit card.