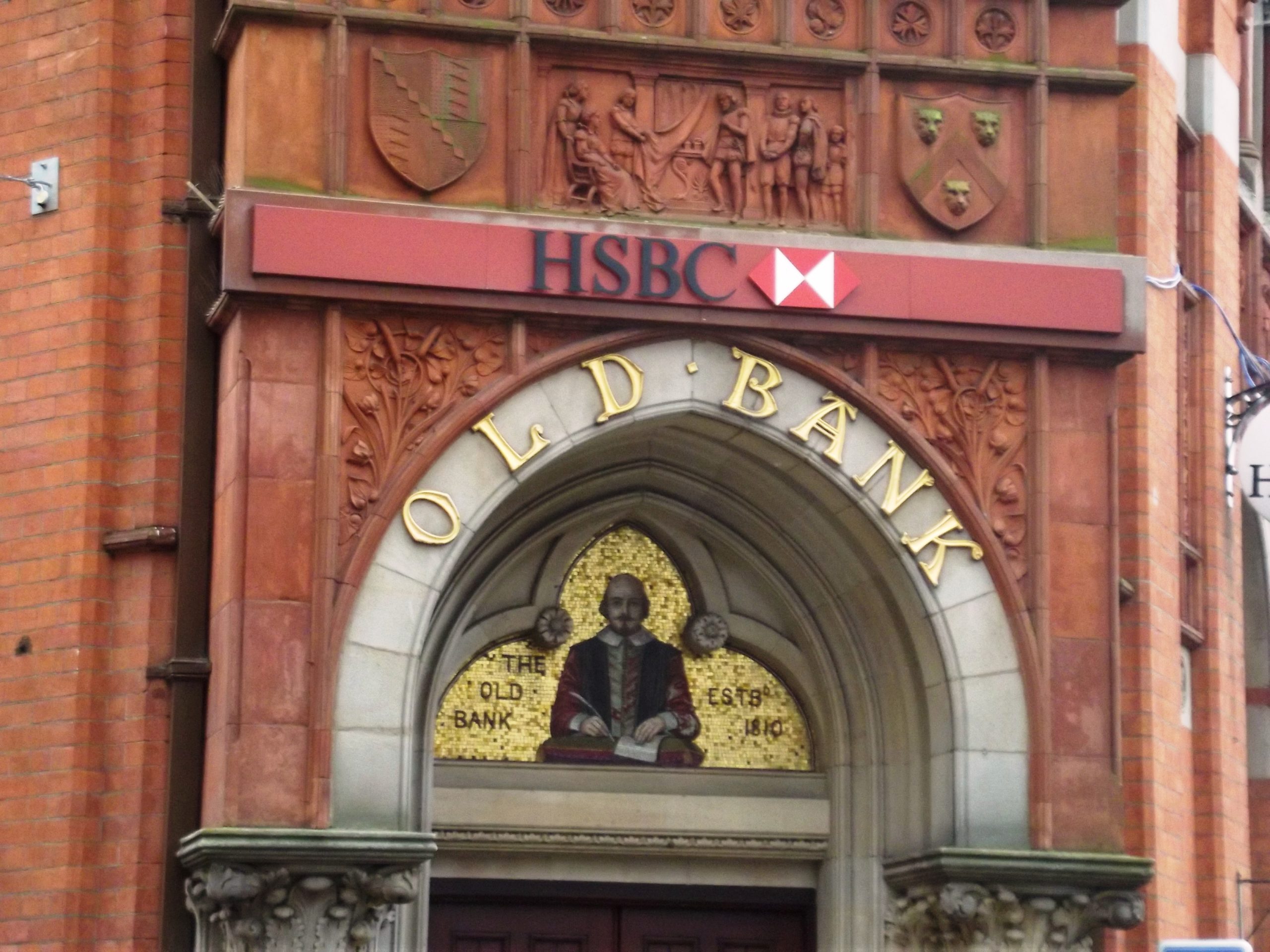 Should I start a bank?

You’ll certainly know that if you make a slight cashflow slip, you’ll pay through the nose in fines, yet if the bank makes a ‘slip’ – or in this case, knackers their online business banking for the first two working days of 2016 – you won’t even get an apology to begin with:

I found myself thinking: “I could do this better. I should start a bank.”

Indulging my daydream, I listed out the things I felt would be important:

After all, I’d have the advantage of starting small and from scratch, unlike the existing big banks, whose IT woes often are a result of repeated patching of an ancient system they no longer have the specialists to look after.1

As I’ve recently been impressing on my class of trainee product managers, this is a lovely set of assumptions based on pure guesswork, which all need testing. So I should really practice what I preach.

Bearing in mind I’m only semi-serious about this, I started with a bit of desk research: how does one go about starting a bank in the UK?

Turns out (unsurprisingly) it’s a reasonable amount of effort, but by no means impossible. And since regulatory reforms in 2013 the process is that much easier. According to The Telegraph, Several new banks have entered the market or are planning to soon.2

The recipe for applying is outlined by the Financial Conduct Authority in this surprisingly encouraging document (PDF). Oh, and I’d need a minimum of €5 million to demonstrate liquidity, aside from the other costs of application and development of the banking software. Some customer development to test out my assumptions with my assumed target users would also be a good idea.

So what do you reckon – should I quit the day job and start a bank for small tech businesses?

2 Comments on “Should I start a bank?”