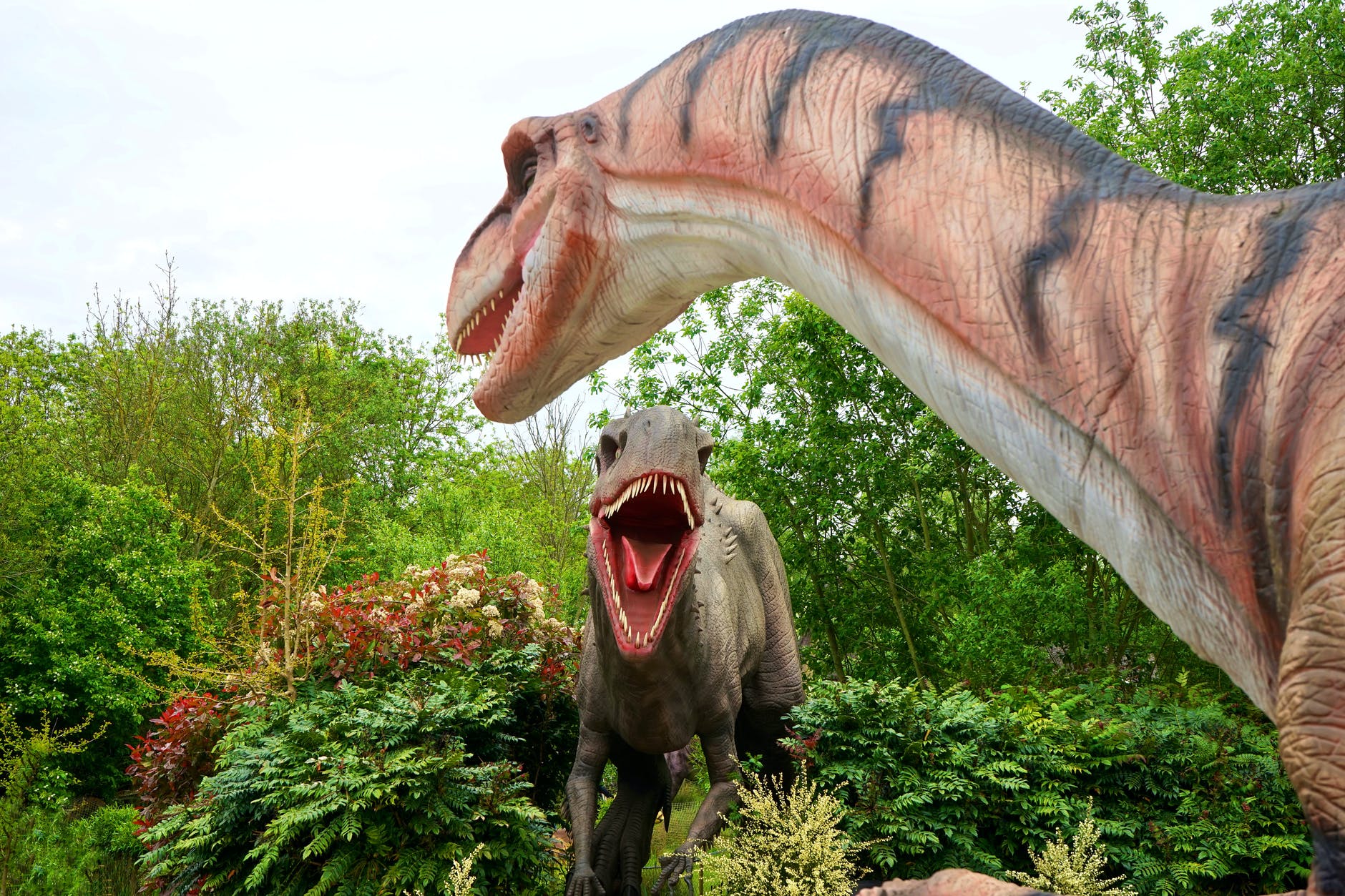 37: Unexpected delights – a geek’s guide to the Kano model

This is the story of why I’m going to be disappointed with 99% of all airlines for the foreseeable future. A guide to the Kano model.

I flew to Stockholm in Sweden last week with Norwegian Air.  The ticket was cheap so I wasn’t expecting much from the flight.  It didn’t surprise me that they charged extra if I wanted to reserve a seat of my choice.

What I was surprised by was the free (and usable) wi-fi provided for the duration of the flight.  Surfing teh interwebs in a cigar-shaped metal tube travelling at 550 mph and 35,000 ft?  That was a first for me.

Norwegian Air are not the only airline to provide in-flight wi-fi, nor will they be the last, but right at that moment I was delighted.  I totally geek-gasmed.  I copied stuff to and from my home server not because I needed to, but because I COULD.

However, Norwegian has now completely ruined any future flying experience for me.  Just one day before, I was all: “WHOO – IN-FLIGHT WI-FI”.  On the flight back with SAS (another airline), it was more like: “SWIZZ – CHARGING FOR WI-FI”.

And airlines with no wi-fi at all are dinosaurs, the lot of them, just hanging around to be wiped out by the next massive meteorite.

Back in the 1980s, Noriaki Kano, Professor Emeritus of the Tokyo University of Science, devised a model for assessing customer satisfaction that proposed the idea that not all features are born equal – consumers regard some as baseline expections, others as linear satisfiers and a few as delighters.

Baseline features are like the table stake in a poker game – your product needs them just to play in the market.  A hotel room needs to provide a bed and shower room as minimum, but this won’t really affect customer satisfaction unless they’re conspicuously absent.  How annoyed would you be if your hotel room didn’t have a bed?

Linear satisfiers are a case of “the more the better”.  If you were buying an iPad, you might be proportionally more satisfied by a model with twice as much storage space as another.

And then you have delighters; these are like my free in-flight wi-fi – unexpected and delightfully satisfying.  They tap into your latent needs – things you didn’t even know you wanted until you experienced it.

Delighters are also very powerful for stimulating word-of-mouth for your product.  If you were going to fly to Sweden right now, would you choose Norwegian Air or SAS after reading this article?

You see, that’s also the problem with delighters – they don’t delight for ever.  It doesn’t take long before they become linear satisfiers (How much does in-flight wi-fi cost?  How fast is it?), and not much longer before they become baseline expectations (No wi-fi on board?  Ugh – how positively Dickensian).  All it takes is another player to raise the stakes.

So have a think about what aspects of your product are going to delight your customers.  (Hint: you’ll need to know them pretty well to figure this out, so get out there and start listening.)

0 Comments on “37: Unexpected delights – a geek’s guide to the Kano model”