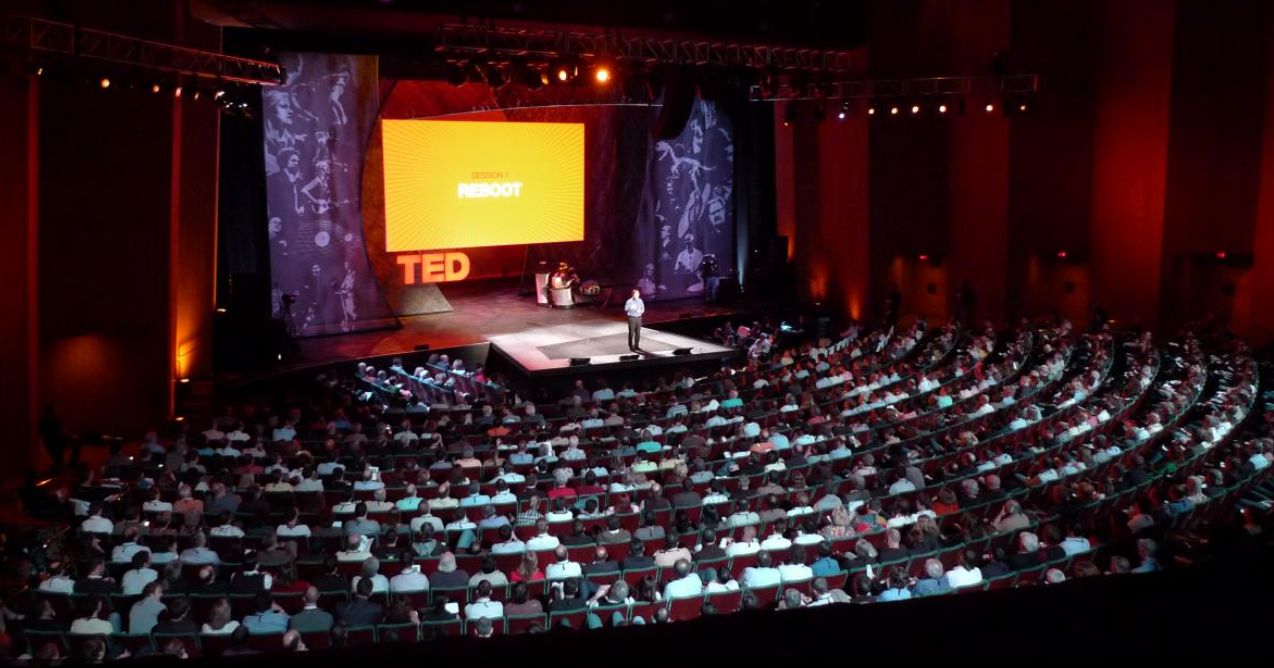 For those of us who are artistically challenged (read: crap at drawing), it can be daunting to contemplate the use of pictures over text to make a point. I’m a perfect case in point. For years I’ve been shamed by the gorgeous presentations by Macbook-toting designers. So I’ve resolved to change for the better.

Gone are my days of slapping up presentations that look like an explosion in a printing press. No longer will my only concessions to design be to use Calibri font instead of Arial or changing the bullet point symbol to a quirky » over the usual ●. (Even as I write this I can feel the heat of creative types combusting spontaneously in horror. Mmmmm toasty.)

Writing as someone whose first corporate presentation was given using transparencies and an overhead projector (hey, at least it wasn’t carved into cave walls), it’s a smidge embarrassing that it has taken me over fifteen years to finally figure it out: an audience should focus on the speaker, not the slides.

I once had the misfortune of listening to a banker at a conference “present” by turning his back to the audience and reading from his slides verbatim. 8-point text plastered every slide . When (presumably by accident) he managed to touch on a topic that was actually of interest to the audience, someone asked if he would elaborate. He turned around, replied that he had no intention of answering the question, then turned away again to resume reading from his slides. Never before had I seen a conference MC interrupt a presenter mid-flow by starting to clap and thanking him for his talk.

Reading requires more brainpower than looking at a picture. Yet that same brainpower is meant to be digesting the sage words of the speaker. Your audience can’t do both easily, and visual stimuli tend to have first dibs on attention. Or to put it more simply, the more words on your slides, the less attention the audience will pay to you. The same goes for slide handouts – they’re a massive distraction, so don’t give them out until you’ve finished speaking.

I don’t just want to maintain my audience’s attention, though. I also want them to understand my points more easily. And as Daniel Kahneman observed in Thinking, Fast and Slow, presenting information in a way that is easier to understand (reducing cognitive strain) can also make it more persuasive:

Suppose you must write a message that you want the recipients to believe. … anything you can do to reduce cognitive strain will help, so you should first maximize legibility.  Compare these two statements:

Both are false (Hitler was born in 1889), but experiments have shown that the first is more likely to be believed.

Not any picture will trump text in presentations, however. A good picture may save a thousand words but a confusing one will generate a thousand questions instead. Some artistic consideration is also required.

So I’ve been dutifully stripping the words out of my presentations, then making second and third passes to strip out some more. I’ve been thinking long and hard about the images that will convey my points both instantly and memorably, although I still have some way to go. With any luck, I might even end up with something worth showing to a large audience.