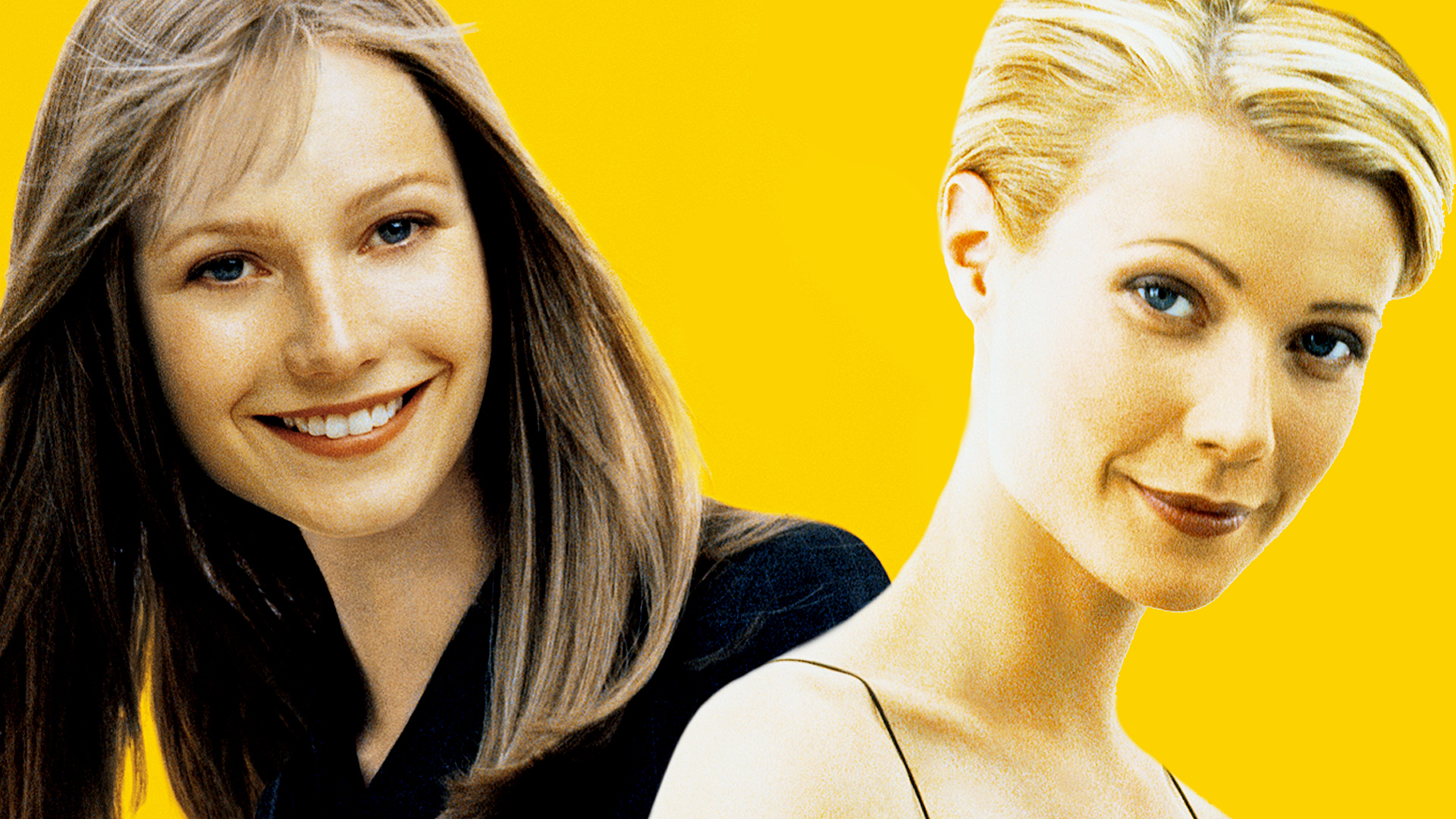 Last Tuesday I felt a bit like Gwyneth Paltrow. This wasn’t because I had a sudden hankering for colonic irrigation or conscious uncoupling. Rather, I felt a bit like her character in the film Sliding Doors, in which the difference between missing and catching a tube train creates two parallel, but very different paths through the rest of the story.

I was attempting to travel to Zürich for Product Management Festival. Yet four hours after setting off that morning, my only progress was that I’d travelled approximately thirty miles in the opposite direction.

It was the fog, you see: a surplus of the stuff combined with the wrong right kind of radar at London City airport. This meant wholesale cancellation of flights, a three-hour queue to be rebooked onto a different flight from Heathrow, followed by a taxi transfer straight through the middle of London. A flight I then almost missed because of heavy traffic, hordes of tourists swamping the taxi, and even an impromptu march-past by the Grenadier Guards military band. I made the flight with just minutes to spare.

This close call led me to reflect on the Sliding Doors moments in my day thus far.

I’d had a number of choices: I could have left for London City airport at the last possible moment, because check-in is normally a five-minute affair; I could have vented my frustration about the hours of queuing to airport staff; I could even have jumped out of my taxi in the middle of London and attempt to make a mad dash for Heathrow via tube and train.

Thankfully, I chose to do none of these things. However a younger version of myself probably would have. I now have superpowers my younger self did not:

Planning for the unforeseen. Unlike most of my foreign trips, for which a delay would be inconvenient, but rarely a show-stopper, I was going to be giving a talk at Product Management Festival. I was by no means the keynote, but I kinda needed to be there. So in response to the added importance of needing to be there on time, I allowed far more contingency time for my journey than usual. Turns out this was a good move.

Patience and empathy. I could have spent my three hours queuing by working myself up into an increasingly shitty mood, then going postal at the airport staff. Instead, I knew I had time in hand, and as there was nothing I could do, so I accepted the situation and instead entertained myself as I shuffled slowly through the queue. I listened to music, chatted to the other passengers, and made a point of asking the staff how they were doing and thanking them for their help. After all, this was a tough day at work for them, and unlike me, they would have several more hours of chaos today before coming back tomorrow to do it all over again.

Using data to inform my decisions. When I was stuck in traffic, tourists and marching bands, I could have bailed out of my taxi to try to reach Heathrow more quickly by tube. My instinct was to think that any alternative must be quicker than remaining stuck in traffic in my taxi – but if I’d followed my instinct, I’d have been quite wrong. A quick check online revealed that although there were no delays on the tube, even allowing for the traffic delays, jumping out would have taken longer than simply sticking with the taxi.

And this brings me to the tenuous reason why I’m writing about this in the first place. It could be that I’m finally growing up and beginning to act more like an adult (unlikely), but perhaps years as a product manager has taught me to think about situations very differently to the way I would have when I was younger. I’ve learned:

I eventually made it to Zürich. Sure, I’d had to sacrifice some sightseeing, but I was in good time for the conference and not stressed out by the journey – I embodied serenity of mind that even Gwyneth Paltrow would have envied. I’m certain this positive frame of mind on arrival meant I was able to enjoy the conference far more than I would have otherwise.

Managing your products can sometimes be stressful, often with unexpected disasters and charged emotions. Consider whether adopting the approaches above would allow you to enjoy your product journey more.  You may also wish to read about some other things I’ve learned about product management.