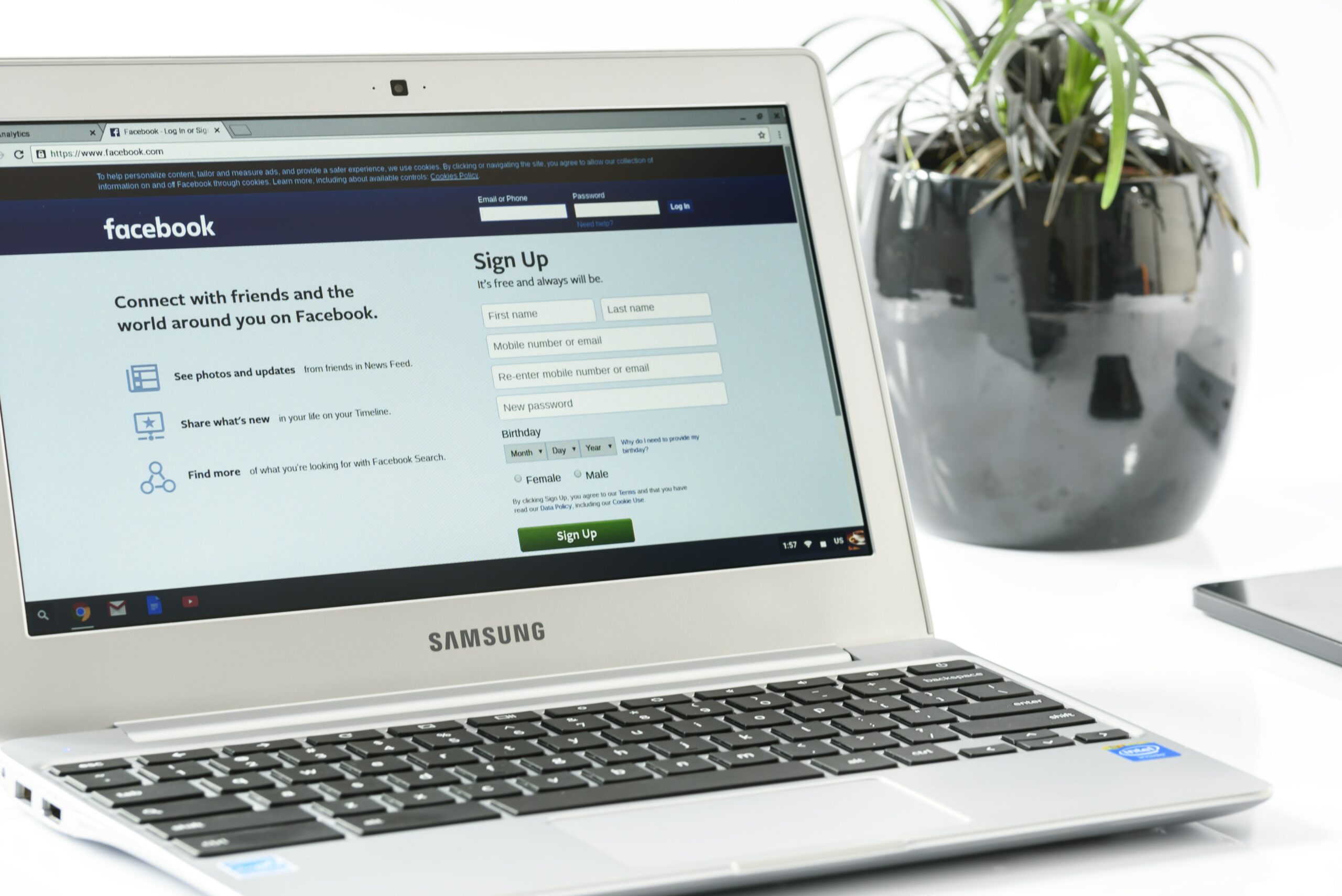 I was at ProductTank in London last night. As is often the case, my post-talk discussion with other delegates over beer rapidly descended into farce. We ended up talking about Facebook’s Timeline, which everyone’s been forced to adopt, and how Facebook and Twitter differ from Google in terms of what they know and what they infer about you. It was at this point that we came to the realisation that Facebook was essentially playing an elaborate version of the drinking game of “I Have Never…”. All is explained after the break.

“I Have Never…” is a drinking game that a statistically significant proportion of UK students have played. On face value, it’s a game where people take turns to declare something they personally have never done. If somebody in the group has done said activity, that person drinks. If nobody else has done the activity, the proposer drinks. In practice however it usually ends up with players colluding to stitch up their mates.  They do this by declaring they have never done very specific and usually highly embarrassing indiscretions that they know their unlucky target has done, with the added bonus that the target also has to drink repeatedly.

In other words, people in the group end up knowing a great deal of personal information about an individual because their friends have broadcast that information. Sound like a certain social network you know?

Facebook’s goal is to know as much as possible about you because this valuable information can be used to target advertising better, allowing Facebook to charge a premium to companies advertising on the platform. Eventually, I would contend that this information will form the main value of Facebook as and when it is acquired by Big Brother (in the Orwellian sense).

The problem Facebook has is that individuals don’t necessarily want to fill in pages of forms to describe what they like and dislike, where they live, when they were born, and so on. What Facebook has cleverly done is to use the adage “you are defined by the company you keep” quite literally. It relies on your social circle to fill in the gaps in personal data you have left out, whether inadvertently or deliberately. You may have chosen not to tell Facebook your birthday, but Facebook will notice that several of your friends wish you a happy birthday on one date a year and make the inference.

And so to Timeline: why did Facebook introduce it? Up until the creation of Timeline, Facebook had the problem that their data about you only began from the point at which you joined Facebook.  By giving you and your friends the ability to fill in the gaps retrospectively from when you joined back to birth, they’re making a bid to increase massively what they know about you.  It’s no coincidence that all your friends can post to your Timeline by default.

Facebook is attempting to increase its market worth post-IPO and it all hinges on your mates stitching you up and providing that information for you, whether you want them to or not.

What do you think?  Let me know in the comments.