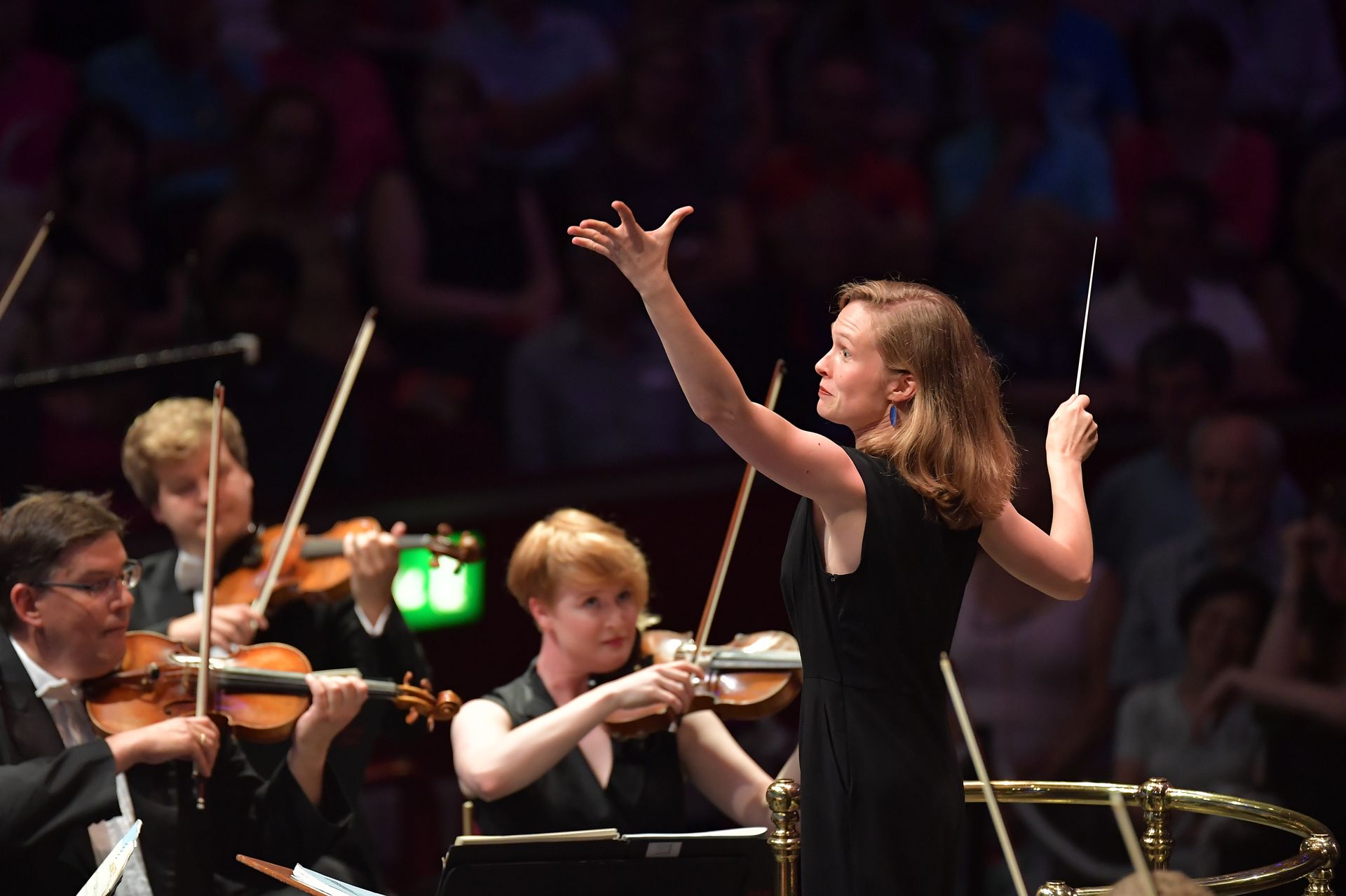 Product managers are sometimes referred to as the conductor of the orchestra. Some people think that the conductor’s job is to direct the players, to lead them through the music. That would be to misunderstand the relationship. Instead, here’s a different take.

The conductor doesn’t tell the players what to do, they steer and guide the orchestra to deliver the best performance that collection of players can muster. Each of the instrumentalists are highly proficient and have personal responsibility to play their part well. Otherwise they let down their fellow players.

The conductor does bring their own personality and interpretation of the music into the performance, but it’s a symbiotic relationship with the players (and arguably with the audience also) – each influences the other. The conductor will remind the orchestra to emphasise certain passages in the music, or sometimes help them with trickily-timed entrances, but the conductor is not telling them what to do, note-by-note.

Katie Derham: I mean one of the things that I was reading about your views on conducting is how you feel the conductor is there to serve the orchestra rather than the orchestra being there to serve you. And I think this is a distinction which perhaps might sometimes be lost on people in the audience who’s see the maestro at the front being this figure of authority.

Rebecca Miller: Absolutely! We’re there as part of a team. I think of myself as the chief listener on stage and a sort of a guided listener for the people in front of me and an enabler to enable the people in front of me to do their job. So it’s my job to – I’m the only one on stage that’s 100 percent dedicated to listening. Everybody’s got to listen on stage, of course. Musicians are listening intently every second that they’re playing, but it’s my job to be 100 percent listening and so that’s my first and foremost job.

And yes I am there to serve the orchestra. So I come with certain ideas, I come with a lot of study that I’ve put in. But if the ideas end up morphing through the week and changing, then because of the musicians that are in front of me or because of the hall that we’re in, then it’s a moveable feast. It’s not set in stone. So yes, it’s about teamwork, it’s about collaboration.

By that analogy, a product manager is there to serve the needs of their delivery team; to enable the delivery team to do their job; to bring their own ideas and study about the market and users to the team, but also to be responsive and flexible in the context of the team and the environment.

That’s not a bad way of looking at it, is it?

What other metaphors for a product manager have you come across that are apt, but often similarly misunderstood?