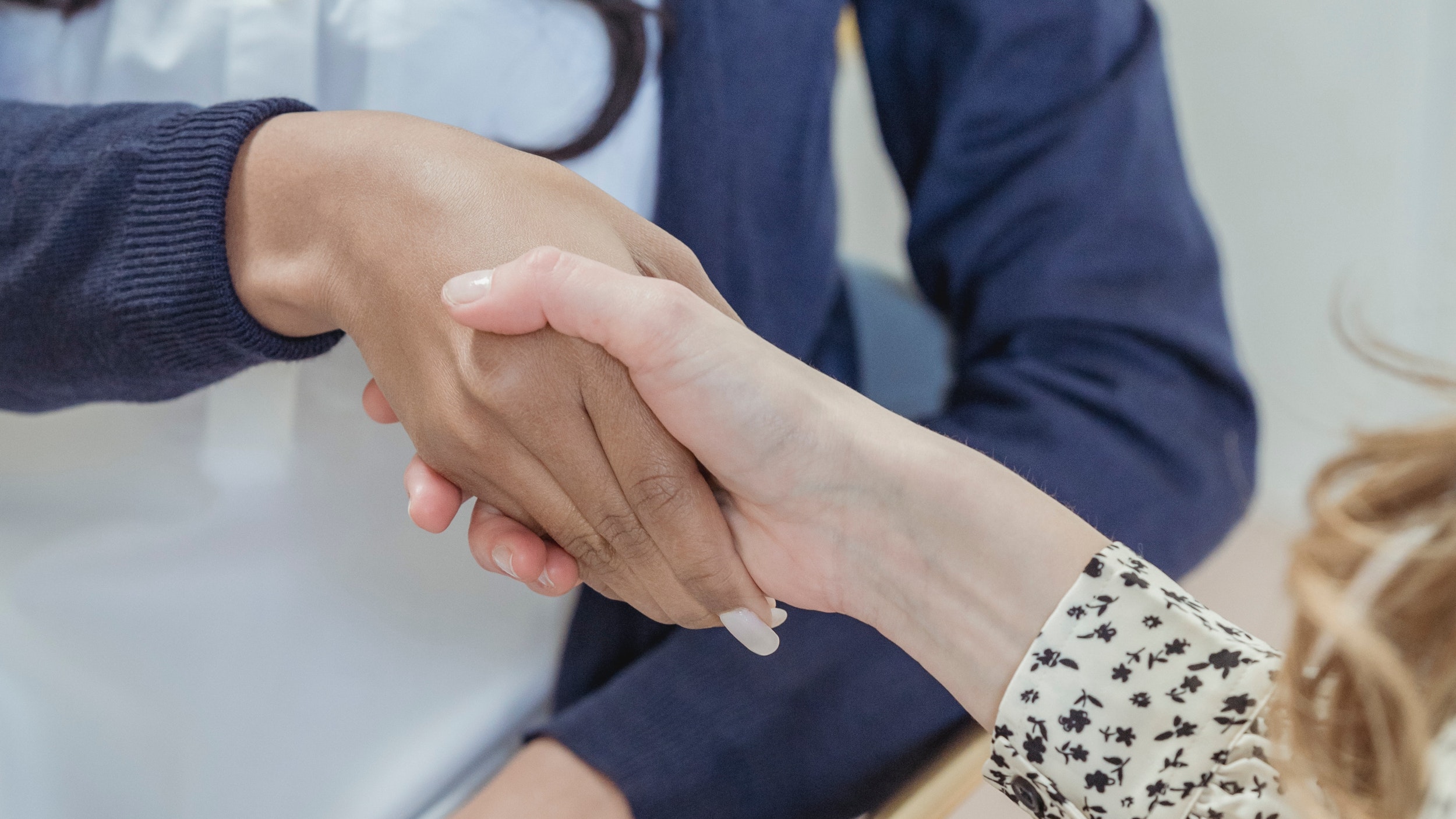 83: 5 tips to ace your first impression at a new job

Because so much of product management is about working with people, it’s important to take time to reflect on the kind of first impression you make to those people. In this latest entry for my series of 100 things I’ve learned about product management, I share some coaching advice to help you make the best possible impression every time you start working somewhere new.

Since the beginning of 2021, I’ve been joining serial entrepreneur Ray Rafiq on our podcast, The Pig Wrestlers. We often talk about the challenges of founders and working with teams. One of our most popular episodes so far is called ‘Small Defining Moments’.

This refers to the moments where our words and actions, particularly as someone’s boss, shape the way they think about you from that moment on.

As a product manager or more senior product person, your team will look to you as an exemplar of acceptable behaviour for them. If you’re habitually crabby and short with people, don’t be surprised if your team starts acting the same.

But it’s the unguarded moments when people see what you’re really like as a person that can colour their impression of you the most. Every time you speak to someone, you need to filter that through how that will make them feel. Will your words lift them up or beat them down? There are many ways to get a point across.

We may not even be aware the moment has such an impact on them, but that impression of you will live with the other person for ever — whether positive or negative.

It’s always important to make a good first impression at a new job. This is especially important when joining an organisation as their first product person. Whether you’re joining at a senior level to help build up a product team and practice from scratch, or at the ground floor to take over the reins of a product or two from a time-poor founder, your responsibility is two-fold:

Through your actions, you can highlight good practice such as frequent user research, hypothesis-driven experimentation and validation, working in the open and showing what you’ve done and learned over talking about what you might do in the future.

Especially early on, you should take every opportunity in front of any audience first to briefly (in 30 seconds or less) explain your purpose as a product manager, then secondly to give your audience value by sharing something relevant to their needs. Little and often. Substance over style. What you’ve done and learned, rather than pitching future indefinites. And as your team grows, encourage other voices to take the spotlight in your place with the same formula.

The more open, transparent and accessible you can be, hopefully the easier you’ll find it to collaborate with people from all corners of your organisation. They’ll already know you, and if you’ve been careful, you’ll have left a good impression. Remember that ~80% of product management is actually about working with people.

One of the topics I’ve written about recently in my PRODUCTHEAD newsletter is the opportunity you get when starting a new job to reinvent yourself:

What people don’t seem to stop to consider as often is how they will reinvent themselves in their new job.

Let me unpack ‘reinvent’ a little. When you start at a new company, the new environment means you have an opportunity to form new habits and behaviours. Not just things like where you go for good coffee, but how you choose to operate as a product person.

In your old job, you may have unknowingly developed kneejerk reactions and ingrained bad habits. Hopefully you may also have gained some good habits also. Then, of course, there’s the set of behaviours you’d always wished you could adopt, but never had the opportunity.

Well, starting at a new company with a new set of colleagues is the perfect opportunity to ditch those bad habits and leave behind any emotional baggage. You can present yourself as the person you always aspired to be. You’re starting from a clean slate (and calendar), so you can decide how you spend your time.

If you wanted to be the kind of product manager who spent more time chatting with users, become that person. If you wanted to make more noise celebrating your team’s achievements and learning, do so. If you wanted to be less intimidated by hardcore engineers, make friends with them. Even it if feels a little strange at first to be operating in a different way, you’ll soon get used to it.

Reinventing yourself doesn’t mean pretending to be something you’re not. It’s more about unleashing your latent potential — aspects of your character that were always there, but which you were wary of showing for some reason.

PRODUCTHEAD: Starting your next role in product

I was coaching someone recently to help them build up their self-confidence when interviewing for a head of product role. One of things they wanted to change about themselves was how they started spiralling when under pressure in an interview. They would become so caught up with queuing up thoughts to demonstrate the breadth of their understanding and knowledge that they would lose focus and then realise they had no idea what they were actually saying.

I found it very easy to relate to this. So often I’ve found myself zoning out of a conversation because I was getting lost in my own thoughts rather than actively listening.

Sometimes the remedy for this is to breathe and be more inquisitive. That is, to focus more on understanding what the other person is saying and why by asking them questions, rather than concentrating on forming a response with statements of your own.

Another tactic I’ve used to catch and alter my behaviour is to visualise how my role models would act and respond in a particular situation.

I remember once being so stressed out on a job that I was finding it difficult to read any email without hearing it in my internal angry voice. Suddenly perfectly innocuous requests for help would become bitter attacks on my virtue and good name.

One particular colleague, also a product manager, had a seemingly infinite reservoir of patience and calm. They probably don’t know it, but ever since then if I’ve needed to calm myself down when stressed, I visualise how they would act in that situation and attempt to copy their behaviour. More often or not, this helps me to pre-empt my default reaction.

When you catch yourself behaving in a way you’d prefer not to, have a think about a suitable role model you’d like to emulate. You need to know them well enough to visualise convincingly how they would react. Do it often enough and you’ll hopefully find your default behaviour changes also.

A lot of people think they need to be the people with the big ideas to be listened to. While that may work to begin with, you have to marry up your words and deeds otherwise you’ll gain a reputation for talking a good game, but never actually delivering anything of substance.

If instead you can repeatedly show that you have integrity and are reliable — you say what you do and you do what you say — then you’ll earn trust, respect and hopefully the support you need to make things happen more easily.

As a means of communicating, showing something will generally have more impact than simply talking about it. Showing allows people to experience something directly for themselves. Telling puts your words, delivery and stage presence in between your audience and the thing you’re explaining.

I’ve written before about how you and your team can use Show the thing sessions to demonstrate what you’ve done and learned. These sessions also have the helpful side-effect of sharing insights that may help your peers, and illustrating your team’s progress to anyone concerned by it. It also can be a neat culture hack for fostering a more transparent way of working at your organisation.

Those are my five coaching tips for making the best impression when you start working somewhere new. What would you include in this list? Share your wisdom in the comments!